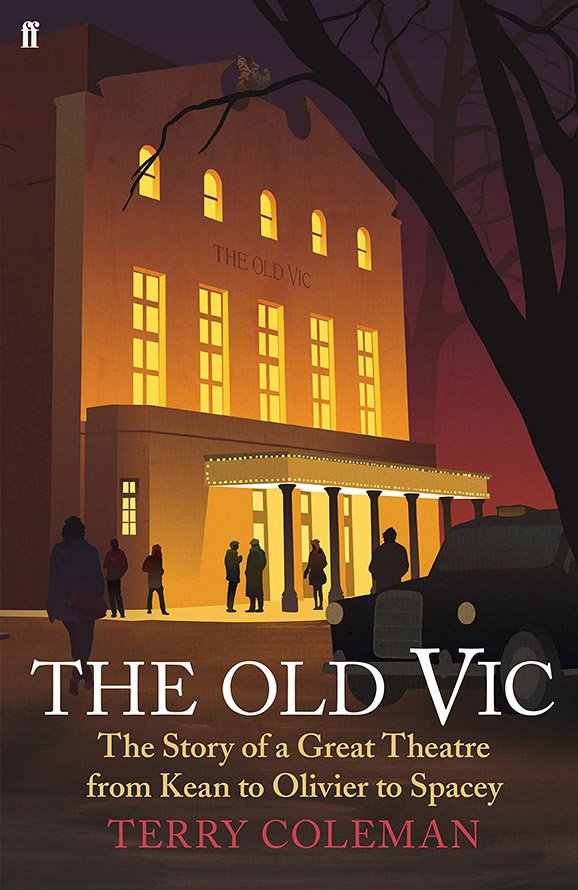 The Old Vic: The Story of a Great Theatre from Kean to Olivier to Spacey

The Old Vic: The Story of a Great Theatre from Kean to Olivier to Spacey

THE OLD VIC: The Story of a Great Theatre from Kean to Olivier to Spacey

The Old Vic, one of the world’s great theatres, opened in 1818 with rowdy melodrama and continued with Edmund Kean in Richard IIIhowled down by the audience. One impresario, among the first of thirteen to go bankrupt there, fled to Milan and ran La Scala. In 1848 a chorus girl tried to murder the leading lady. In 1870 the Vic became a music hall, then a temperance tavern and, from 1912, under Lilian Baylis, both an opera house and the home of Shakespeare. By the 1930s great actors were happy to go there for a pittance – John Gielgud, Charles Laughton, Peggy Ashcroft, and Laurence Olivier. The Vic considered itself a national theatre in all but name.

After the second world war the Royal Ballet and the English National Opera both sprang from the Vic, and the National Theatre, at last established in 1963 under Olivier, made its first home there. In 1980 the Vic was saved from becoming a bingo hall by a generous Toronto businessman. Since 2004 Kevin Spacey, Hollywood actor and the winner of two Oscars, has led a new company there, and toured the world.

‘A splendid history… Terry Coleman writes with steadiness, humour, dash and an unfailing eye for a good story.’ Kate Kellaway, The Observer

‘Coleman covers a lot of ground in this canter of a survey, and has a sharp journalistic eye for detail.’ Robert Gore-Langton, Spectator.

‘Anyone who loves this glorious, well-appointed London delight is bound to find much to please them in this homage to its history.’ Philip Fisher, British Theatre Guide