Transworld ventures out with second autobiography from Grylls

Transworld Publishers has acquired Bear Grylls’ new autobiography, Never Give Up, a sequel to Mud, Sweat and Tears, published by the PRH division in 2012.

In Never Give Up, Grylls will chart his life and career since stepping onto the screen in “Man vs Wild” (Discovery Channel, 2006) and will take readers along on his most famous adventures and expeditions, sharing personal stories from behind the scenes, capturing his hairiest survival challenges and most grisly bush meals, says the publisher. He will provide an insight into what it’s really like to go “running wild” with guests including former US President Barack Obama, tennis player Roger Federer and actress Julia Roberts.

Vines said: “Never Give Up is an adrenaline-fuelled account of a life of adventure, and a deeply personal reflection on an extraordinary career. Transworld are thrilled to be publishing it, a decade on from Mud, Sweat and Tears, and like Bear’s TV shows we know it will entertain and inspire people all over the world.”

Grylls commented: “My first autobiography, Mud, Sweat and Tears, ended really where my TV career began, but in Never Give Up I get the chance to cover so many of the questions I get asked about the most, from what’s the worst thing I’ve ever eaten in the name of survival, to the scariest encounter, nearest death moment and what it’s like to adventure with the President of the United States with his Secret Service in tow… but it’s also a pretty vulnerable account of the many struggles, failures and battles that I have had along the way and that ultimately I feel have built my career. I so hope people enjoy the ride and it helps them to be able to keep going and never give up on their own adventures.

Mud, Sweat and Tears has sold 384,929 copies for £2.8m via Nielsen BookScan’s Total Consumer Market in the UK. 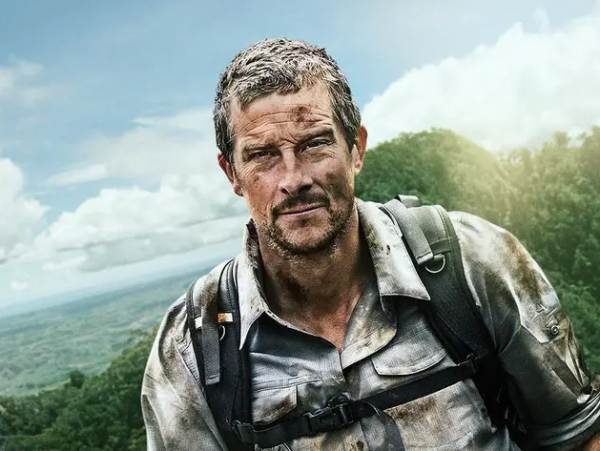