Peters Fraser & Dunlop has entered into an agreement with French publisher J C Lattès to handle all translation rights to the iconic Imogène series by Le Masque author Charles Exbrayat.

As a result of this collaboration, Italian rights to the first two novels in the series have been sold to Garzanti after an auction in Italy. The deal was brokered by Giulia Bernabè, head of PFD’s Contemporary Classics, which now handles all the author’s publishing rights outside the French-speaking territories, including the UK and US.

Exbrayat was a renowned French author and screenwriter who wrote more than 100 works of fiction, many of which were adapted for film and television. Specialising in comic crime novels, he was considered to be France’s answer to Agatha Christie, and his work sold more than one million copies in French alone.

Véronique Cardi, c.e.o. of Editions J C Lattès & Le Masque, said: “It’s fantastic news that Charles Exbrayat, a cult author whose name is synonymous with Le Masque, is going to be translated into Italian, and we hope that other territories and publishers will follow and that Exbrayat will conquer the whole world!”

Bernabè added: “We are thrilled to have this new opportunity for our contemporary classics list and it’s really exciting to see these wonderful books already finding a new market. Although Exbrayat is a household name to French readers, until now very little of his work has been published outside France.” 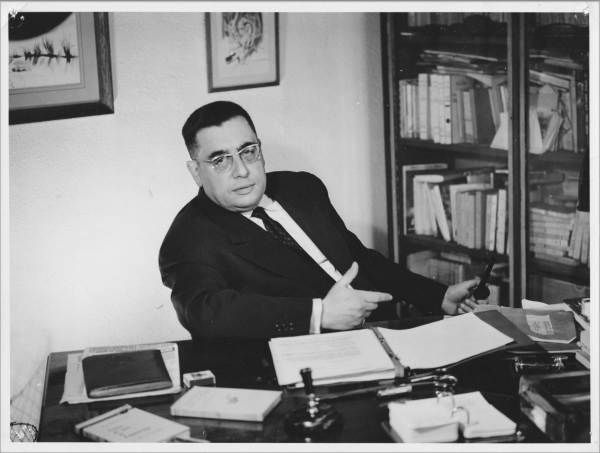