Saddened today to hear of the death of the great actor Peter Bowles. He is fondly remembered by all of us at PFD. It was a joy working with him on his book, Ask Me if I’m Happy. The following statement has been released by his theatrical agent:

The actor Peter Bowles has sadly passed away at the age of 85 from cancer. Starting his career at the Old Vic Theatre in 1956, he starred in 45 theatrical productions ending at the age of 81 in “The Exorcist” at the Phoenix Theatre. He worked consistently on stage and screen, becoming a household name on TV as the archetypal English gent in To The Manor Born, Only When I Laugh, The Bounder and Lytton’s Diary, which he devised himself. He leaves his wife of over 60 years, Sue, and their three children Guy, Adam and Sasha. 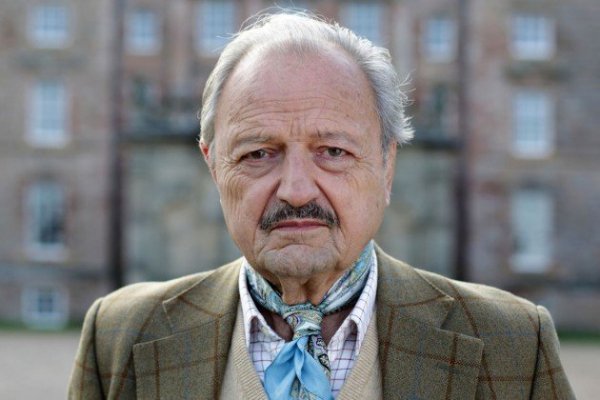