For the last six months, the writer and journalist has been investigating the woman behind OneCoin, a scheme which managed to persuade investors around the world to part with as much as £4bn.

In 2014, Dr Ruja Ignatova launched a new cryptocurrency that promised to rival Bitcoin and managed to persuade over three million people to join the OneCoin campaign. She has since disappeared completely.

Jamie initially set out to locate Dr Ignatova, but what he discovers is far more intriguing than he anticipated.

His podcast, with new episodes every Thursday, explores how such a large-scale scam took place.

Listen to it here. 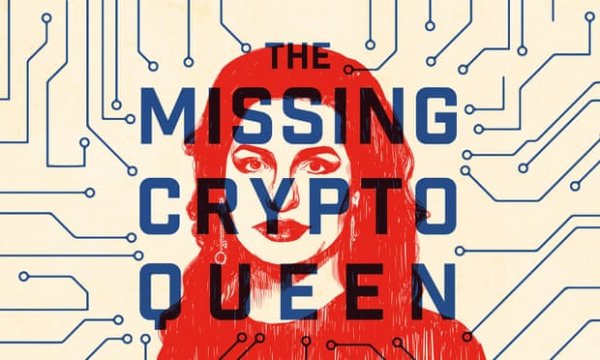