We are extremely thrilled to announce that Edna O’Brien has been awarded the highly prestigious Prix Femina special; a special prize in honour of Edna’s entire body of work.

Previous recipients of the Prix Femina Special are Françoise Héritier (essayist) and the French writer Pierre Guyotat. This makes Edna its first ever non-French recipient. 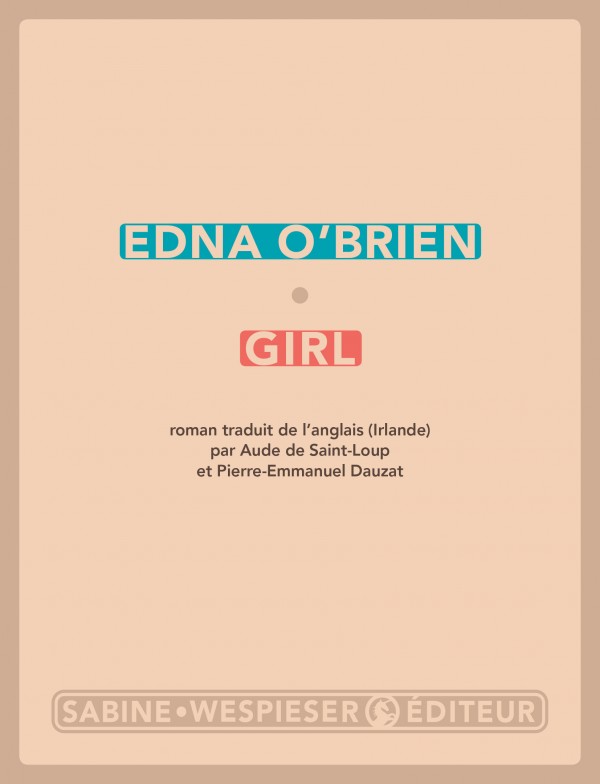