Edna O’Brien has been awarded the David Cohen Prize for Literature on Tuesday 26th November.

The prize is awarded every two years to celebrate an author’s entire body of work, and is often regarded as a precursor to the Nobel Prize for Literature.

Her agent Caroline Michel attended the ceremony to see O’Brien win the prize. The chair of judges Mark Lawson commented that ‘it is a particular pleasure’ the prize was awarded ‘to an author who is of such present strength and significance’. 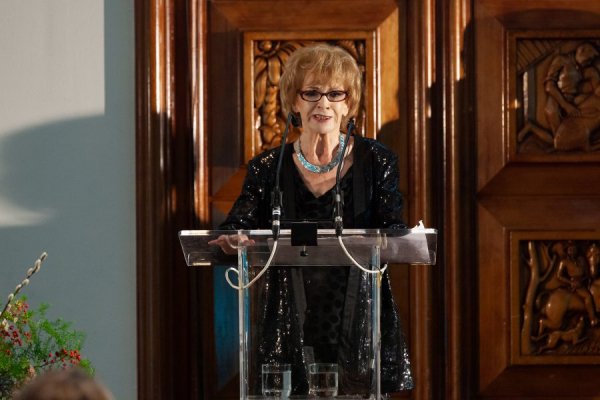