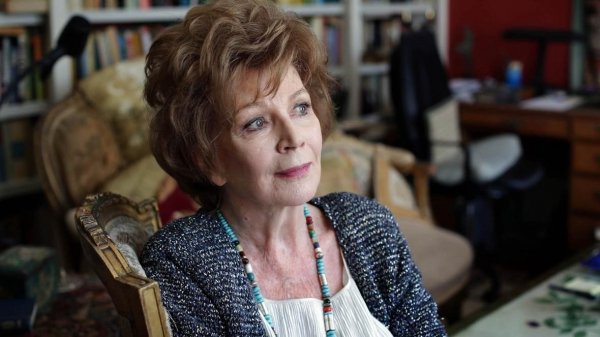 Edna O’Brien is to be awarded the Sunday Times Award for Literary Excellence at this year’s Cheltenham Literature Festival, which will be held online. The award is presented for an entire body of work, and the event will see Edna in conversation with Peter Kemp at a special event recorded at her home.

Launched in 1987 after Anthony Burgess was heard to complain that he had never received a prize (he became the first recipient), the Sunday Times Award for Literary Excellence has one of the most distinguished lists of alumni in the book world. Past winners have included Ted Hughes, Seamus Heaney, Muriel Spark, William Trevor, Harold Pinter, Anne Tyler, Margaret Atwood, Kazuo Ishiguro, Julian Barnes, John le Carré, Sarah Waters and, last year, Colm Tóibín.

The event will be held online on Saturday 3rd October at 1pm. You can register here.