Behind the Rage: America’s Domestic Violence, by Bafta and Emmy award-winning filmmaker Deeyah Khan, was shown on ITV this week and is now available to watch on ITV Hub. It delves into America’s domestic violence problem which has reached endemic levels as one in four women fall victim to domestic violence and abuse in the USA.

As well as highlighting the stories of male perpetrators of violence, filmmaker Deeyah Khan also hears testimonies of survivors and victims’ families, as well as the social workers and psychologists who work with violent men.

In a five-star review, the Times calls it “as sickening as it [is] excellent” – you can watch now via the link below: 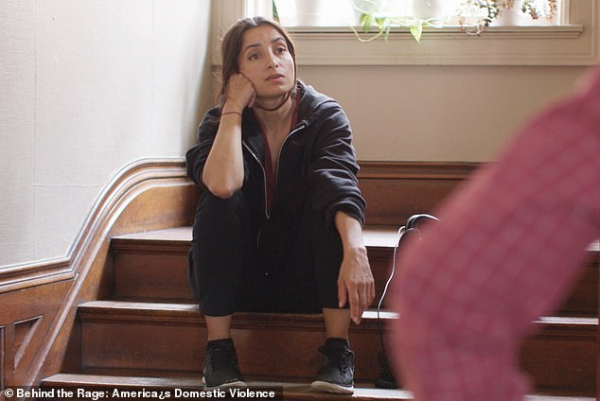