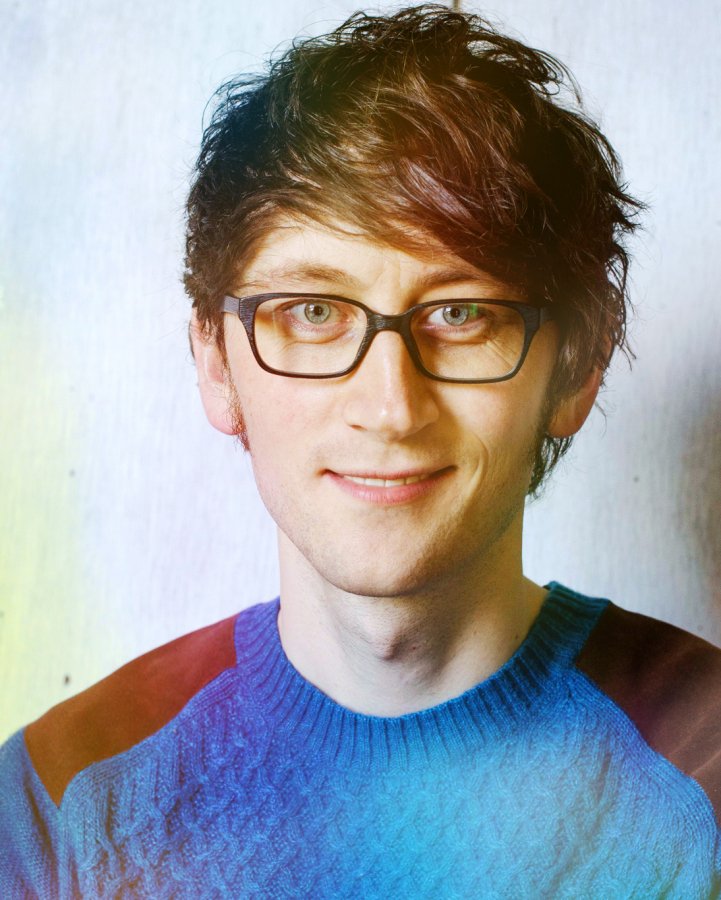 Will Francis is a recognised authority in digital media and technology, having been listed by The Telegraph, Independent and NMA as a top influencer in this space. He regularly appears on TV, radio and in print to share his expertise.

Having run ad agencies he’s helped some of the world’s most loved brands – Samsung, Nike, Penguin Books, Warner Bros, Spotify and many more – to reach their audiences in more innovative and meaningful ways. Previously he was a key early member of the team at pioneering social network MySpace, personally working with film and music artists from Justin Bieber to Jared Leto to bring them closer than ever to their adoring fans. Will’s been part of a seismic shift in the entertainment industries and he’s been in ‘social media’ since before the term existed.

Will now travels the world sharing his expertise through training, consultancy and keynote speeches in-house for global brands and at major conferences. He’s a contributor to  media channels including BBC, ITV, Guardian, Talk Radio and CNN offering his opinions on the technology issues of our time.

Will is the digital judge for the Fresh Awards, recognising outstanding UK creativity in advertising and also an advisor to Facebook, focusing on helping female entrepreneurs get more out of their business products. As an early Bitcoin investor he’s been involved in cryptocurrencies since long before they hit the headlines, and he continues to manage a volatile portfolio.

His first book Cocktails of the Movies was published by Random House in 2015, with a new refreshed edition released recently. Illustrated by his wife Stacey Marsh the duo have more books exploring popular culture and technology currently in the works.

The topics Will speaks on are:

As an event and broadcast speaker, Will specialises in explaining complex topics in an accessible and compelling way. He understands how to keep audiences fascinated and inspired, even whilst exploring the more technical side of business and creativity. Embracing interactive and Q&A sessions at events, he’s always happy to include audience participation elements in his talks.

How can you build, grow, & run a #digital #agency? #DemandLab CEO Rhoan Morgan shares with @willfrancis what she’s learned on Digital Marketing Institute’s “Ahead of the Game” podcast. @dmigroup

What do #digital #agencies & Mad Men have in common? More than you’d think, says #DemandLab CEO Rhoan Morgan on Digital Marketing Institute’s 1st “Ahead of the Game” #podcast of 2023 with @willfrancis

Our 1st #podcast of the year is up! A fascinating chat with @rhoanmorgan of @DemandLab on working for - and with - a #marketing #agency in this #datadriven age. With @willfrancis

So great to be part of the Digital Marketing Institute #podcast on #socialselling with @willfrancis and Sean Gallagher.
Sean's research and experience highlights the importance of cultural and strategic support when organisations a…https://lnkd.in/erRFTwuE https://lnkd.in/eyG-PnKc

Check out today's podcast where @kat_noelle, founder of KNow Research joins @WillFrancis to chat about how market research has changed over the decades, tools for social listening, AI as friend or foe, and the importance of clean, reliable, and secure data.

We love a good guest swap!

Caitlin explains what makes a clickable subject line & how email can work alongside other marketing channels: https://drift.ly/DMI

We were delighted to have @cspenn join the podcast with @willfrancis to discuss how we manage data, & use it to our best advantage. They talk about Regression analysis, GA4 and GDPR, along with lots of interesting real-world metaphors!

Great to catch up with @willfrancis on his excellent podcast Ahead of the Game. We cover a lot of ground, from the fundamental principles of data protection to the five steps digital marketers can take to be more GDPR compliant. #gdpr #digitalmarketing https://bit.ly/3P6hxTS

Make social media work for your business... Next up in our Inspiring Excellence series with @DanskeBank_UK is tech expert @willfrancis. He'll share actionable tips and tactics to help you (finally!) get some real value out of social media. Details at https://fal.cn/3oV60

Digital accessibility is more than a catchphrase, or a legal requirement. In our latest podcast, we chat with Mark Miller and Cori Perlander from @TPGinteractive about changing the mindset around digital accessibility. https://bit.ly/3G3azvG

Check out our 2022 #digitalmarketing trends podcast!

Host @WillFrancis is joined by 8 experts across the industry to look at where digital marketing is at in 2022 and how it is responding to societal changes post-COVID.

I'll be here at 11am ET/8am PT on Wednesday, giving power tips on how to get great content without huge budgets. Tickets 👇
https://www.ama.org/events/training-series/visual-written-content-creation/

DMI's rundown of what you need to look out for in the coming year. Host @willfrancis is joined by 8 experts and practitioners across the industry to look at where #digitalmarketing is at in 2022. Listen now: http://bit.ly/dmi-pd #digitalmarketingtrends

It's here! DMI's rundown of what you need to look out for in the coming year. Host @willfrancis is joined by 8 experts and practitioners across the industry to look at where digital marketing is at in 2022.

First ever go is a lucky one!

All 72 illustrations from Cocktails of the Movies have been minted as #NFTs. Each one is a unique 1 of 1 edition.
https://opensea.io/collection/cocktailsmovies-collection
#NFT #nftcollector #nftcollectors #illustration

On the podcast today, @WillFrancis chats with B2B marketing strategist @leeodden about how we find the right influencers, how to decide who to work with, how to become an influencer, how to manage influencer campaigns, and much more!

Aw, wow! That’s so cool to be recognised for all our hard work 🎉 thanks Emma, couldn’t do any of it without you!

We’ll take that. Thanks for the recognition for our podcast 🎉🎉🎉