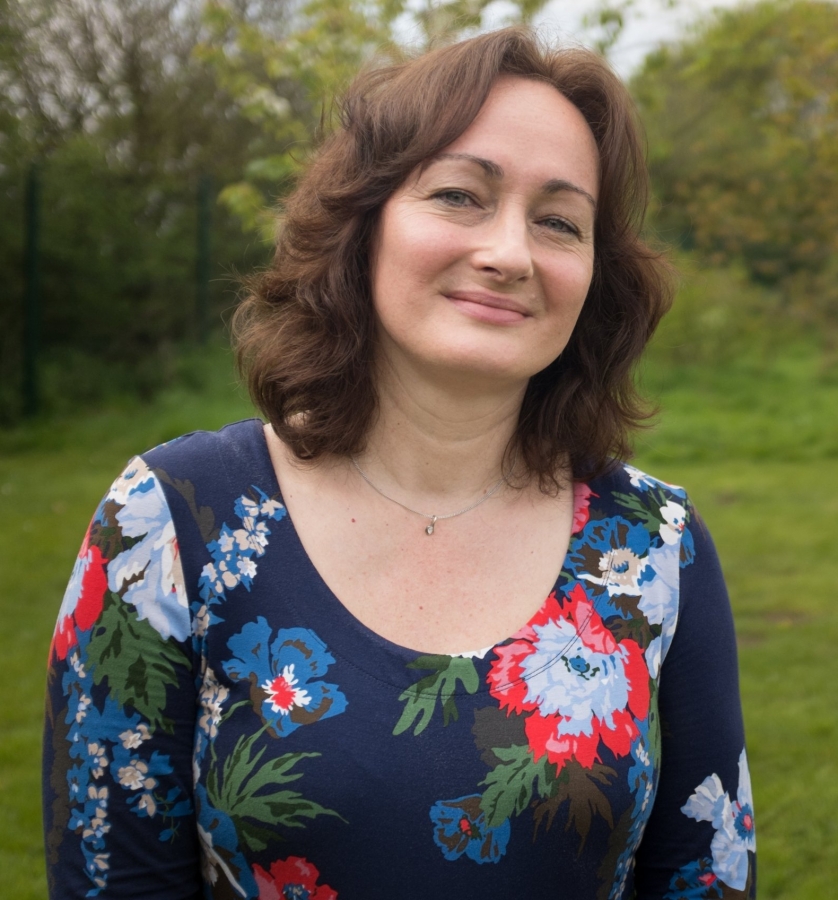 Wendy grew up in Llanelli, the tinplate capital of Wales. She worked as a library assistant before becoming a primary school teacher, and taught for ten years in Carmarthenshire and Berkshire. She has a degree in Religion and Ethics in Western Thought and is a member of Hay Writers at Work.

She has written four books for children and the first of these, Welsh Cakes and Custard, published by Pont, won the 2014 Tir nan-Og Award.

Wendy writes for adults as Sara Gethin. Her debut novel, Not Thomas, a story of child neglect told in the voice of a five-year-old boy and published by Honno Press, was based on her experiences of teaching in a disadvantaged area. It was shortlisted for the Waverton Good Read Award and the Guardian’s Not the Booker prize. It was also optioned for television.