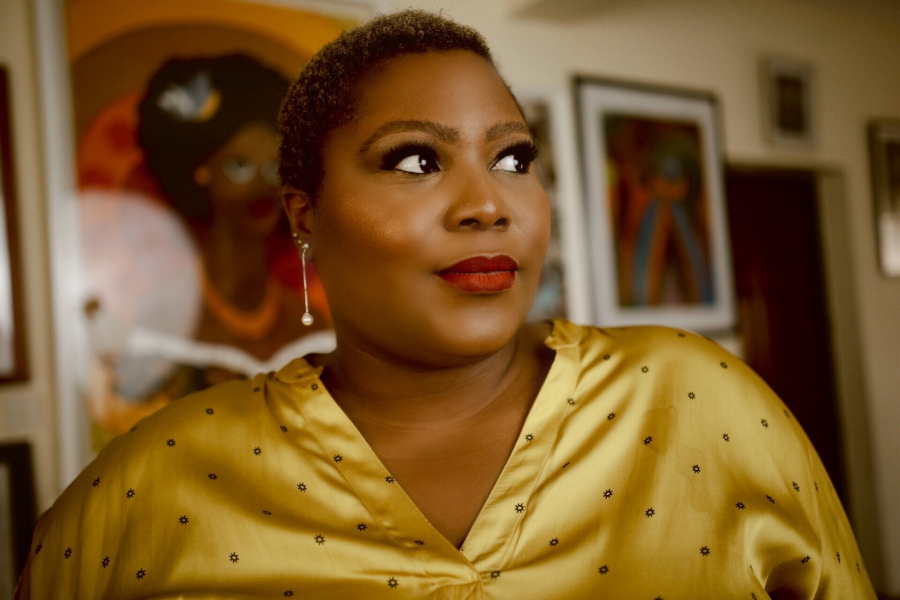 Wana Udobang is a writer, poet, performer and storyteller based between Lagos and London. She released three spoken word albums titled Dirty Laundry, In Memory of Forgetting and Transcendence. Her work as a performer has taken her across Africa, Europe and the US, along with working on commissions for Edinburgh International Festival, and Deuthsches Museum in Germany among others. In 2021 she was awarded the International Writing programme residency at the University of IOWA.

Wana Udobang has a background in journalism working as a freelancer with the Guardian, Aljazeera, CNN, Observer as well as producing and presenting documentaries for BBC Radio4 and BBC World Service. For over six years she worked as a popular radio host at 92.3 Inspiration FM in Lagos broadcasting to over five million listeners daily. Her work in film includes the documentaries Sensitive Skin, Warriors and Nylon.