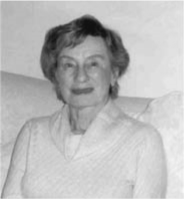 In June 1939, shortly before her eleventh birthday, Vera Gissing escaped from occupied Czechoslovakia, leaving behind her parents, family and friends, to spend six years in Britain. Throughout the war years, Vera kept a diary, recording her day-to-day experiences, her longing for her parents and her hopes and prayers for the freedom of her country. By the time she returned to Prague to set up home with her aunt in 1945, she knew that both her parents had died – her mother in Belsen, her father on a death march. She came back to England in 1949 and has lived here ever since. The memories and emotions rekindled by a reunion of the Czech school in Wales where she was educated, encouraged Vera to go back to the diaries and letters from her parents that she had not touched for forty years.