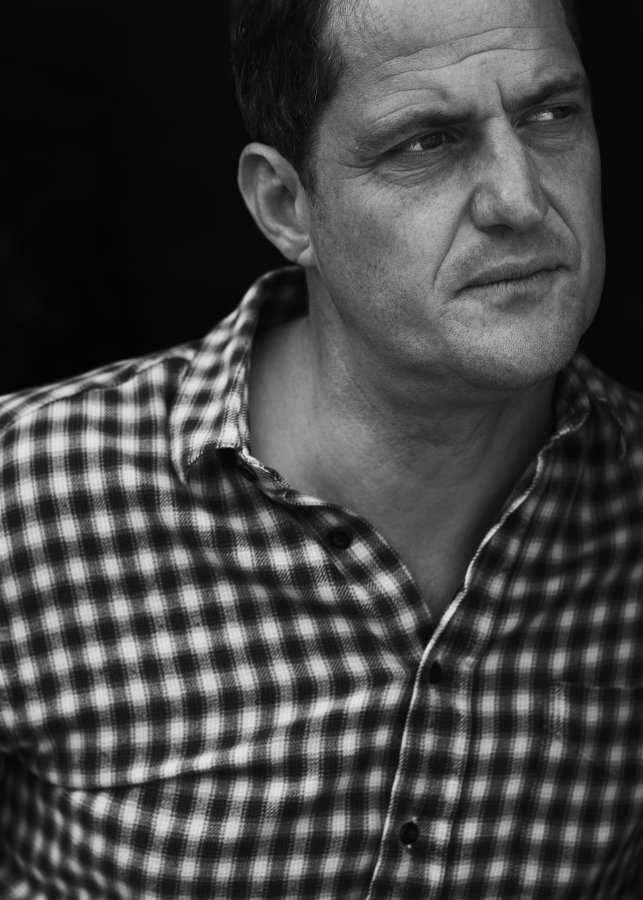 Valentine Warner is a cook, food writer and broadcaster, renowned for his vibrant ways, deep understanding of ingredients, and his ability to make something delicious with apparently little. Cooking in home kitchens, caves,  up trees, in jungles , he describes his kitchen approach  as ‘international grandmother’ and would consider any comparison to Keith Floyd an honour.

Regarding his field guides as important as his cook books, his deep love of nature sets him apart from many  other chefs. Bringing the outdoors indoors and Val can always be relied upon to empty his hood and pockets of opportunities collected along the way. He views life in terms of either “edible or inedible”.

Having travelled widely, chewing reindeer in -40C or wolfing tacos in  Mexico City,  he believes that eating with people is the best way to understand any country. “To observe any environment (wild or urban), consider its history, location, flora or fauna and the recipes write themselves!”

He has made numerous TV series  spanning BBC2, UKTV, Fox and National Geographic. He has also has written five cookery books, three of which he illustrated. His fifth book The Consolation Of Food Stories About Life and Death, Seasoned  With Recipes is more a restless memoir than a cook book.

Described as ‘Possibly the most important distillery to be set up over the last decade’, Val is a founding partner of the Hepple Distillery, Northumberland, producing gin and other invigorating wild spirits.

Working frequently in Arctic Norway with Holmen Lofoten, he is co-founder and host of Kitchen On The Edge Of The World, a series of food and craft events, set beneath the light show of the Northern skies.