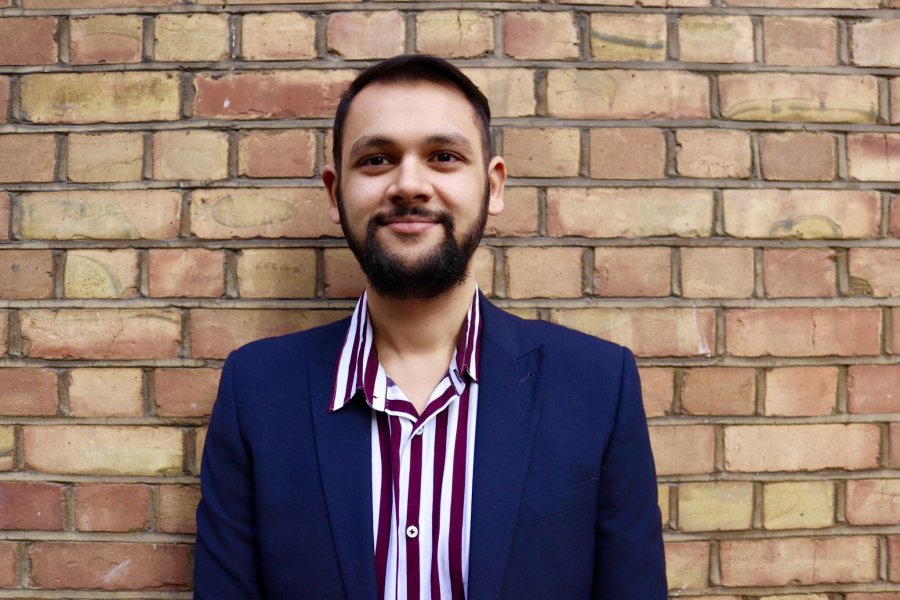 Tufayel Ahmed is a journalist, lecturer and author born and raised in East London. He is the author of the forthcoming novel, To Hell With It, publishing in September 2022, and is currently writing a second novel. His works centre bold and diverse characters from South Asian, Muslim and LGBTQ backgrounds and encompass themes of love, family, cultural difference and privilege.

Tufayel previously worked as senior editor at Newsweek and news editor at PinkNews. Under his editorship, PinkNews won specialist news site of the year at The Drum Online Media Awards in 2019. Tufayel was a finalist for journalist of the year at the 2017 Asian Media Awards and has also had bylines featured in CNN, The Independent, VICE, Forbes and more. He also teaches journalism at London South Bank University.

Starting out in culture and entertainment journalism, Tufayel has interviewed the likes of Ariana Grande, Morgan Freeman and former U.S. Vice President Al Gore, and covered major events including the BRIT Awards, BAFTAs, Oscars and hundreds of red carpet events. He has also appeared on BBC Radio, Sky News and talkRADIO as a pundit.