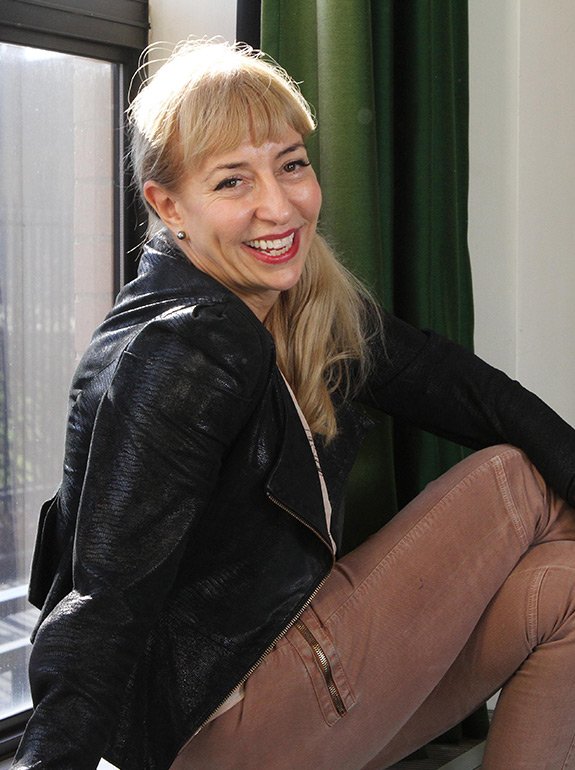 Baroness Susan Greenfield (CBE) is a British scientist, writer, broadcaster and member of the House of Lords.

She has been awarded 30 Honorary Degrees from British and foreign universities and heads a multi-disciplinary research group exploring novel brain mechanisms linked to neurodegenerative diseases such Alzheimer’s and Parkinson’s. She is a Senior Research Fellow at Lincoln College, Oxford and has currently co-founded a biotech company developing a novel approach to neurodegenerative disorders (Neuro-Bio Ltd). Most recently in January 2014, she was included in the Debrett’s 500, “a recognition of the most influential and inspiring 500 people in Britain.”

She has published a neuroscientific theory of consciousness, The Private Life of the Brain and developed a keen interest in the impact of modern technologies on how young people think and feel. This was discussed in her book, ID: The Quest for Identity in the 21st Century.

Her first novel 2121 was published in 2012 and her non fiction work Mind Change which concentrates on the influence of technology and the internet on the development and growth of the brain, was published in August 2014.

Susan’s most recent book, A Day in the Life of the Brain: The Neuroscience of Consciousness from Dawn to Dusk, was published in 2016 and became an immediate bestseller.

Susan delivers frequent talks to big businesses, at schools and at festivals.