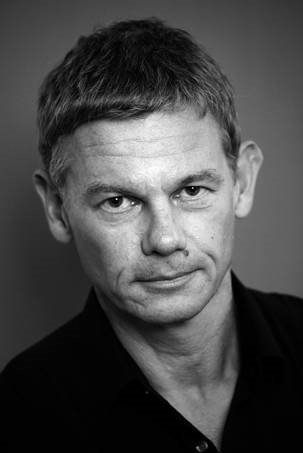 Dr Stephan Malinowski is a lecturer in Modern European History at the University of Edinburgh.  Born and raised in West Berlin, he studied history and political science in Berlin and France (Montpellier), as well as spending three years at the European University Institute in Florence. Before coming to Scotland , he lectured at three universities in Berlin and at the University of Cologne. He was a Kennedy Fellow at Harvard University from 2005-2006, a research fellow at the Freiburg Institute for Advanced Studies from 2008-2009, and a lecturer in Modern European History at University College Dublin from 2009 to 2012.

He specialises in German, French and colonial history. A scholar of the Weimar Republic and the Third Reich, his interests lie in the history of political extremes since the French Revolution. His book Vom König zum Führer (From King to Führer) on the German nobility’s relation to the Nazi movement was awarded the Hans Rosenberg Prize and has received unanimous praise for the soundness of its empirical analysis, its original interpretations and its narrative qualities. The German version has been published in six editions and as a paperback in Fisher’s renowned ‘Black Series’; he is currently editing a revised version for the English speaking market with Oxford University Press. He is also working on a book on the rise of the Nazi movement for Penguin’s Pelican series. Further down the line, he plans to write a history of ‘the great anti-capitalist longing‘ and its different avatars between 1917 and the present. The formula had been famously stolen by the Nazis from the left in 1932. The book will look at manifestations of this ‘longing’ within actors, as diverse as early communists, the Nazis, conservative noblemen, postwar communist Germany, the New Left and the anti-globalisation movements of the present.