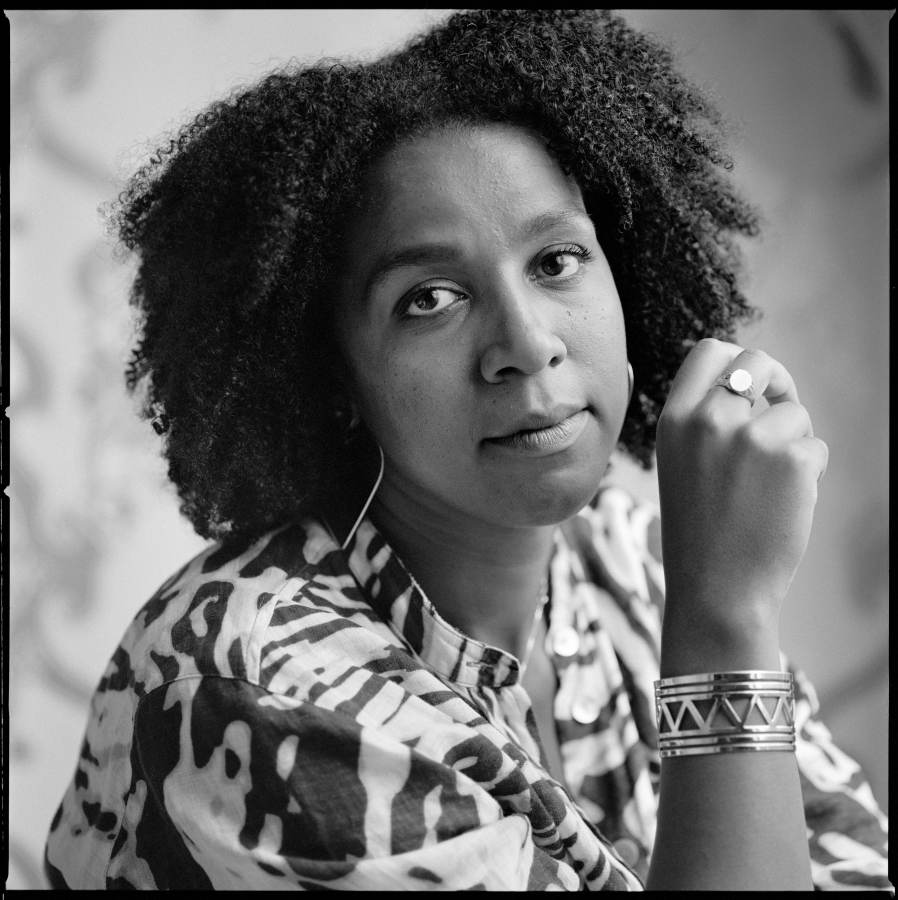 Simone Atangana Bekono studied Creative Writing at the ArtEZ Institute of the Arts in Arnhem, the Netherlands. She is the author of the critically acclaimed poetry collection How the First Sparks Became Visible   published in the UK by Emma Press in January 2020. In the same year, Atangana Bekono was awarded the prestigious Charlotte Köhler Stipendium for new Dutch writers. The major Dutch newspaper De Volkskrant listed Atangana Bekono as one of the three literary talents to watch twice, for the year 2020 and 2021. Confrontations, published in the Netherlands by Lebowski,  is her first novel and was shortlisted for several literary awards, including the Libris Literatuurprijs (the Dutch Booker). The novel will be published by Serpent’s Tail in the UK and Bloomsbury in the US.