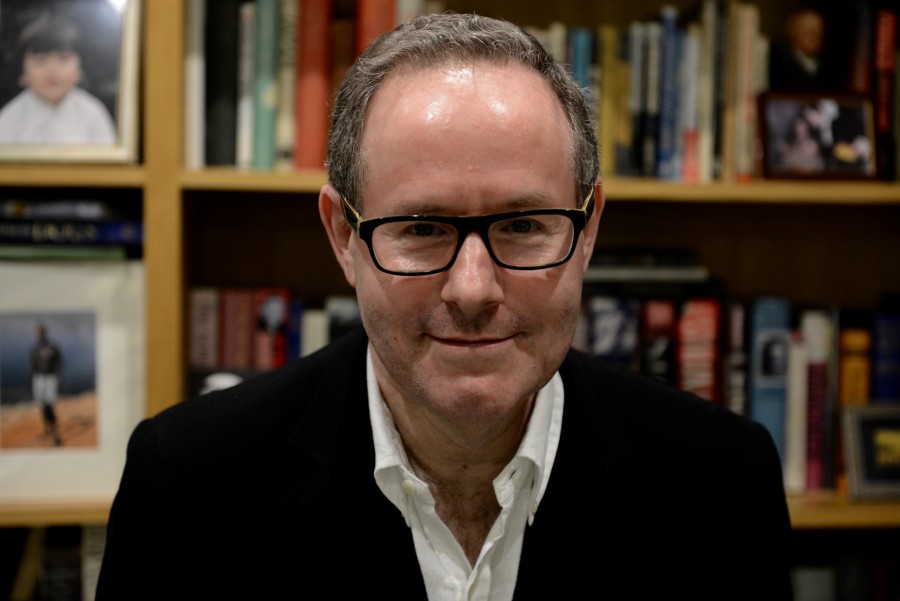 A collection of his own aphorisms entitled Thinking Aloud (Alma Books, 2009) was a Financial Times Book of the Year. A selection of his aphorisms is included in Geary’s Guide to the World’s Great Aphorists, published by Bloomsbury.

Simon’s books have been featured in many prominent publications, such as the Washington Post, the Wall Street Journal, the Financial Times, The Guardian, Folha de Sao Paolo, Corriere della Sera, the Globe and Mail, and Tatler. He has appeared on BBC Radio 4 programs such as Woman’s Hour, The Moral Maze, and Thinking Aloud, as well as on BBC television, Australian Broadcasting Corporation, Canadian Broadcasting Corporation, and other national networks.

His work has been translated into ten languages and has been reviewed in major newspapers all over the world.  Of Love: A History the Financial Times wrote:

“May could just have achieved the seemingly impossible and produced a truly original philosophy of love … May is able to draw out what is true in each age’s perception of love, discard what is misleading, and synthesize the result into the most persuasive account of love’s nature I have ever read.”