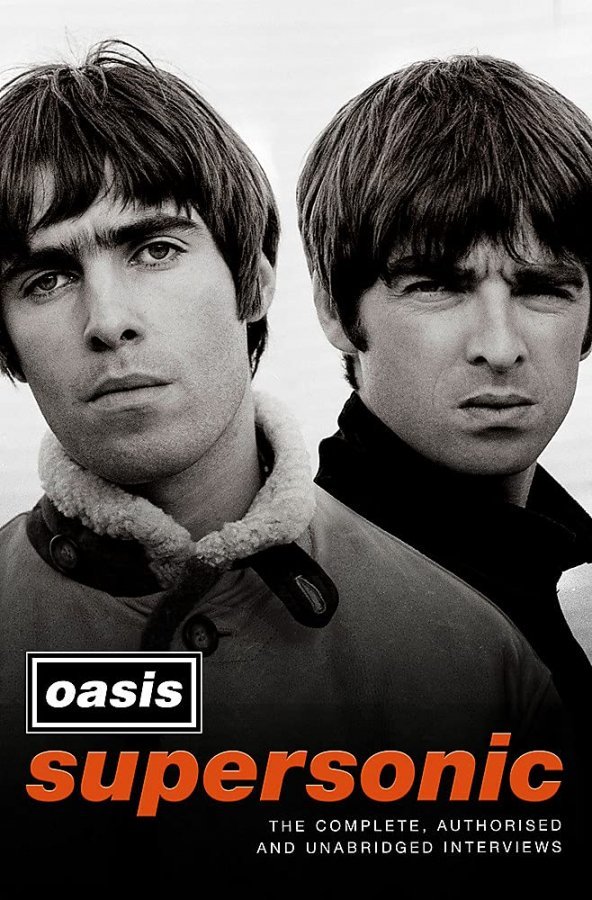 Simon Halfon has been designing artwork since the 1980s,  starting out at Stiff Records and then assisting Neville Brody, before setting up London and LA design studios in the 90s.  Long standing clients included the late George Michael, Oasisand Paul Weller. He creates international campaigns for global acts and continues his work with iconic artists, most recently collaborating for the 3rd time with Sir Peter Blake, for The Who‘s latest record and working once again with Noel Gallagher on the High Flying Birds ‘Best Of’ Back The Way We Came.

In the mid noughties Simon had started to take an interest in the film industry, inspired by friendships forged during his time in LA. He produced his first feature film in 2008, the Kenneth Branagh directed ‘Sleuth’, which was to become the last screenplay by Harold Pinter and starred Michael Caine & Jude Law. But it wasn’t until 2016 that Simon really embraced the film world, when the Gallagher brothers approached him to tell the story of Oasis. As lead producer, he brought together the team to create the award winning feature ‘Supersonic’, a documentary of huge commercial and critical success.

Screenwriting came next, with Simon’s first attempt green-lit. A comedy drama series, ‘All You Need Is Me’ tells the story of an unsigned indie rock band from London who make it big in the States. The story mirrors Simon’s own time living in LA, where he was pivotal in securing a little known London band a record deal… that band ‘Bush’ went on to sell 8 million copies of their debut album in the US alone.

Simon has also executive produced the series for Endeavor Content and enlisted feature director Simon Aboud to direct. He garnered cameos from Fallout Boy’s Pete Wentz, the Libertines’ Carl Barat, Elvis Costello and James Corden and it was shot entirely on location in LA & London.

October sees the publication of the highly anticipated book – Supersonic – The Complete, Uncut Authorised Interviews which Simon has curated from the many hours of transcripts carried out for the documentary.