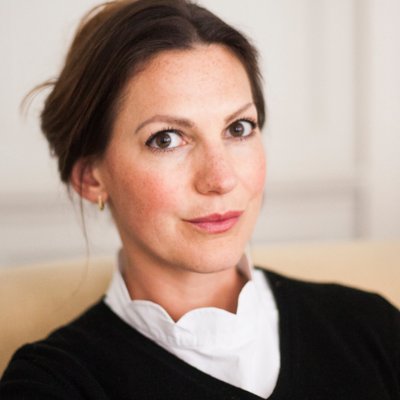 Sarah Langford is a barrister and writer.  She was called to the Bar in 2005 and thereafter spent nearly a decade specialising in criminal and family law before taking time out to have her two children.  Whist on maternity leave she pitched her non-fiction debut, “Without Fear of Favour”, an insight into both the legal world and her time as a barrister as depicted through some of her most memorable cases.

“IN YOUR DEFENCE” was pre-empted by Transworld and was published to critical acclaim in June 2018, and later became a bestseller in Paperback in January 2019.