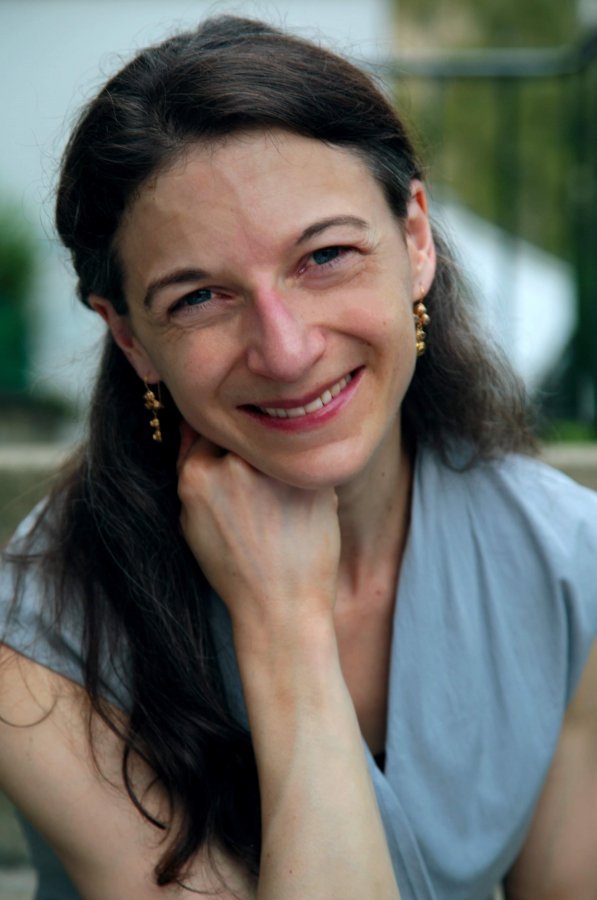 Sara McDougall is a Professor in the Department of Global History at John Jay College of Criminal Justice of the City University of New York, and appointed to the faculty of the CUNY Graduate Center in Biography and Memoir, French, History, and Medieval Studies.

Her research and writings engage with questions of gender and justice in the distant past, especially as concerns women, criminal law, religion and society, and most often in Medieval France. She has written on these topics for Slate, the New York Times, and the Washington Post.

She is the author of two books, Bigamy and Christian Identity in Late-Medieval Champagne (University of Pennsylvania Press, 2012), and Royal Bastards: The Birth of Illegitimacy, c.800-1230 (Oxford, 2017). She has co-edited special issues for Law & History Review and Gender & History on historical responses infanticide and on marriage in global history, and, soon, a six-volume Global History of Crime and Punishment forthcoming with Bloomsbury Press. Her recent articles examine infanticide prosecutions, consequences of extramarital pregnancy, illegitimacy and the priesthood, adultery prosecution, and spousal homicide in medieval France, as well as other writings on the family, marriage, gender, and crime. She was the Norman Freehling Visiting Professor at the University of Michigan Institute for the Humanities in the winter of 2020 and will soon be a visiting professor at Paris II Panthéon-Assas and an Astor Visiting Professor at Oxford University. Other recent fellowships include the Institute for Advanced Study in Princeton, and NYU Law School’s Golieb Legal History fellowship. She completed her doctorate in medieval history at Yale University in May 2009.

She is currently writing a biography of an extraordinary woman who lived in the final decades of the fifteenth century, in the capital city of the mighty dukes of Burgundy. This woman from Lorraine, migrant, priest’s mistress and sexual assault survivor, has a remarkable survival story; one that demonstrates the complexity of sex, gender, and identity in real life in the Middle Ages, as handled by the women involved, and also by the clerical and other authorities often eager to avoid making public sexual sins, especially those of their own brethren.