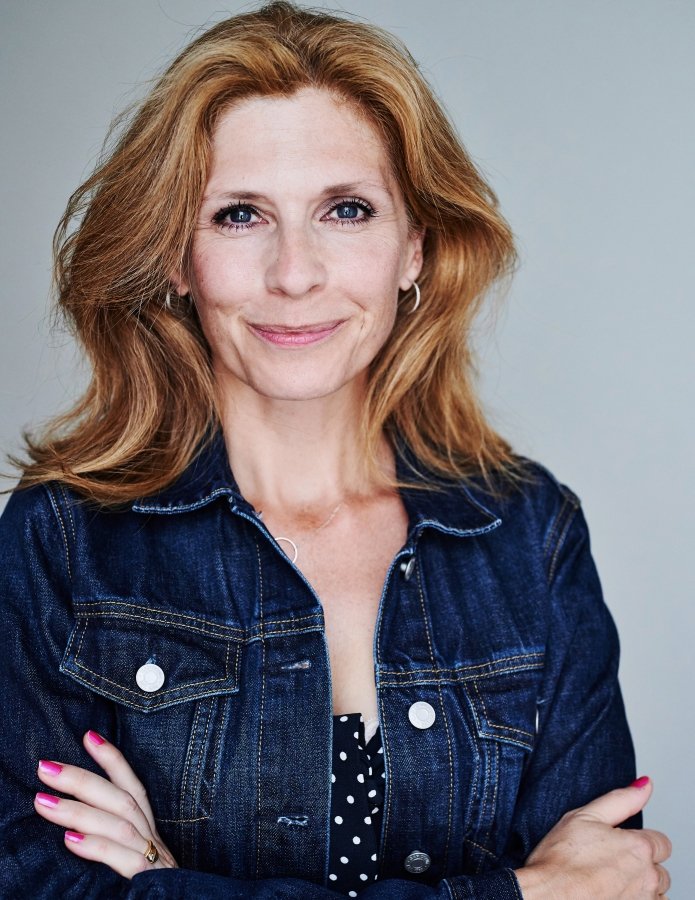 Samantha is an actor and writer, probably best known for her portrayel of Bernice Blackstock in Emmerdale, which she recently left to pursue other projects. She has also appeared as Nurse Sally Boothe in 3 series of Where The Heart Is, had a regular role in Hollyoaks, as well as many guest appearances in a variety of Television shows.

She started writing a few years ago, inspired by a dream she had. Samantha lives in Liverpool with her family of humans and pets and loves the sunshine and country music.