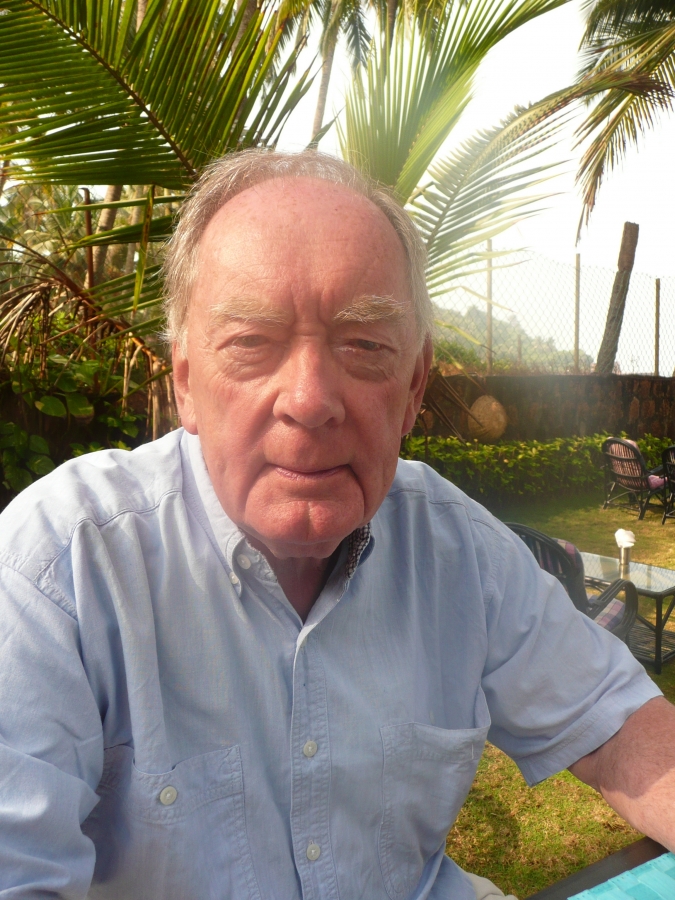 Russell Miller is a prize-winning journalist and the author of eleven previous books. He was born in east London in 1938 and began his career in journalism at the age of sixteen. While under contract to the SUNDAY TIMES MAGAZINE he won four press awards and was voted Writer of the Year by the Society of British Magazine Editors. His book MAGNUM, on the legendary photo agency, was described by John Simpson as ‘the best book on photo-journalism I have ever read’, and his oral histories of D-Day, NOTHING LESS THAN VICTORY, and the SOE, BEHIND THE LINES were widely acclaimed, both in Britain and in the United States. His authorised biography of Field Marshal Slim of Burma was a bestseller in 2013.

TRENCHARD: THE AUTHORISED BIOGRAPHY OF THE FATHER OF THE ROYAL AIR FORCE was published by Orion for publication in 2016 to tie-in with the centenary of the RAF.