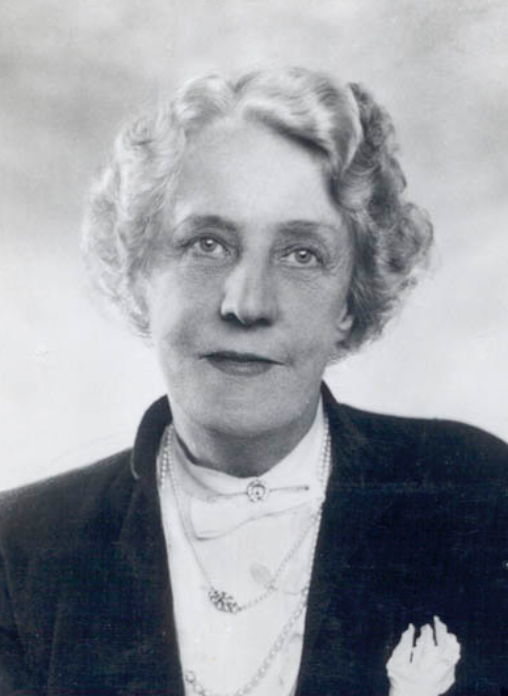 Ruby Mildred Ayres (1881 – 1955) was a British romance novelist and was “one of the most popular and prolific romantic novelists of the twentieth century”.

Ayres stated that she had started to write as a girl, and said that she had been expelled at the age of 15 for the offence of writing what she described as “an advanced love story”, although there is no corroboration for her claim. Her first story was published in a magazine shortly after her marriage in 1909, and in 1912 she published her first novel, Castles in Spain. In September 1915, with her first popular success, Richard Chatterton, V.C. (which sold over 50,000 copies in the first three years), she moved publishing houses to Hodder and Stoughton, where she remained until her death in 1955. She wrote over 135 novels over her career as well as a number of serialised works.

She has been referred to as an “over-productive romance writer”, and was possibly an inspiration for the P. G. Wodehouse character Rosie M. Banks. Several of her works became films and she did screenwriting for Society for Sale among others.