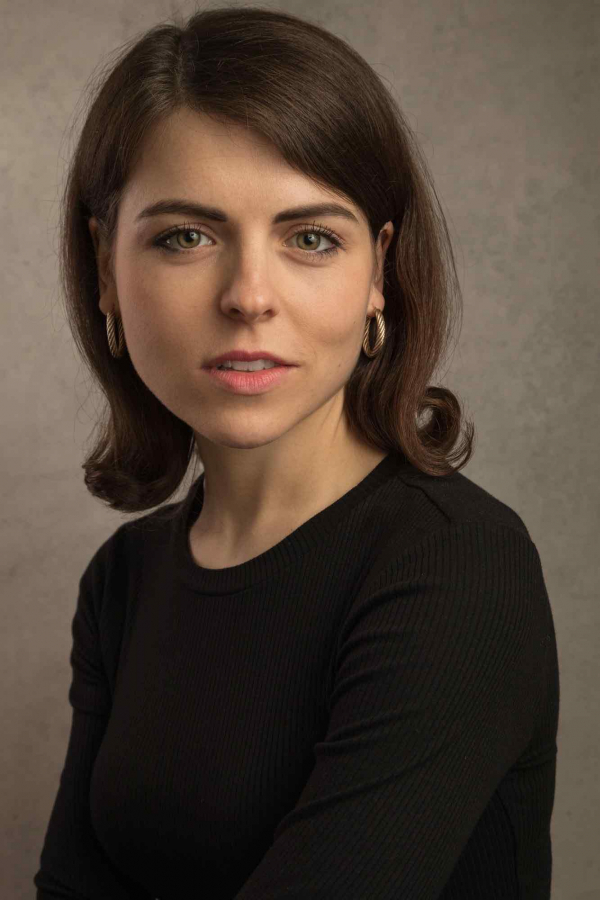 Roxy Dunn is a Writer/Performer and graduate of the BBC Comedy Writersroom. She’s acted in multiple television sitcoms and her shows have received sell-out runs at The Edinburgh Fringe and SOHO Theatre. Her scripts have been optioned by several production companies and her comedy pilot Useless Millennials was commissioned and broadcast on BBC Radio 4. She is the author of two poetry pamphlets: Clowning (Eyewear) and Big Sexy Lunch (Verve Press) and her debut novel, As Young as This will be published by Fig Tree in 2024.