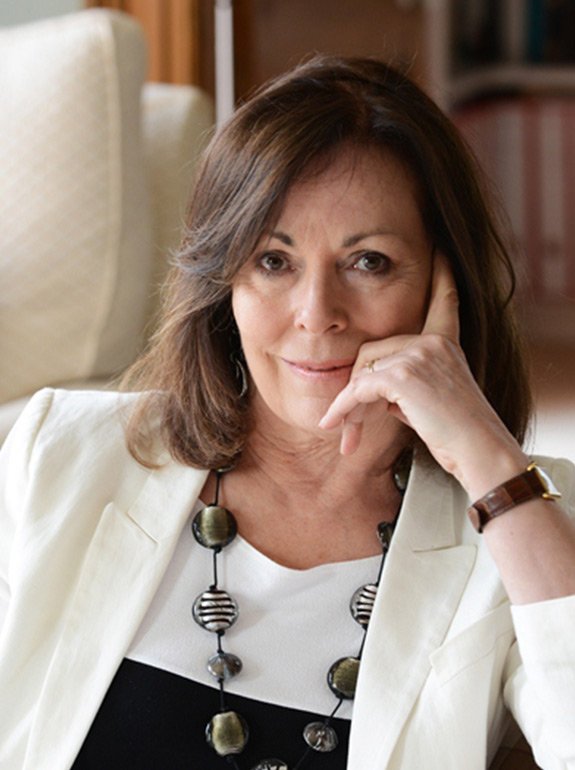 Rose Tremain was one of only five women to be selected for Granta’s original 20 ‘Best of Young British Novelists’ in 1983.  Since then, her novels and short stories have been published in 27 countries and won many prizes, including the Whitbread Award, the Prix Femina in France and the 2008 Orange Prize for Fiction.

Her fourteenth novel, THE GUSTAV SONATA, was published to wide acclaim in 2016.  It won the National Jewish Book Award for Fiction in the United States and the UK South Bank Sky Arts Award for Literature 2017.  In 2018, she published her first foray into non-fiction, the best-selling memoir, ROSIE:  Scenes from a Vanished Life.