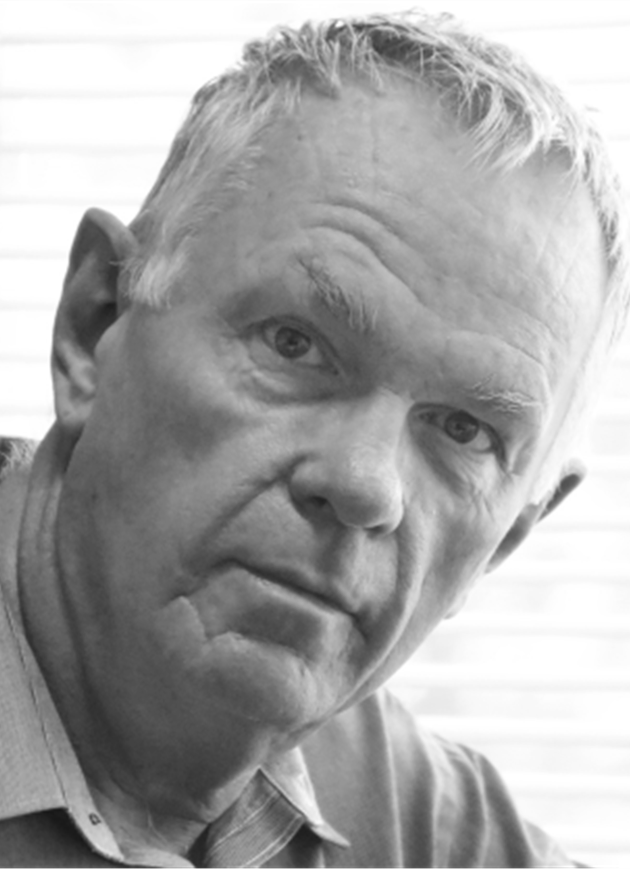 Robert Marshall’s career has been divided between writing books and plays, and producing arts and history programming initially for the BBC and more recently live recordings of great theatre productions for cinema release.  His writing career began with a series of radio plays, and a Play for Today Before Water Lilies for the BBC in the 1970s. During the 1980s and 90s he scripted and directed over thirty programmes for the BBC, from documentaries to dramas including Summer of the Bomb,  Light in the Dark, All the King’s Men, Blacklist, Storm from the East and many others.  During the same period he published All the King’s Men (Collins 1988) – which was optioned by Stanley Kubrick— In The Sewers of Lvov (Collins 1990) – which was has recently been made into the feature film In Darkness. He also wrote Shadow Makers and Storm From the East – which was top of The Times non-fiction best-selling list for over two months. He continues to write plays and TV scripts – and he is an Executive Producer for The Globe on Screen, at Shakespeare’s Globe Theatre.