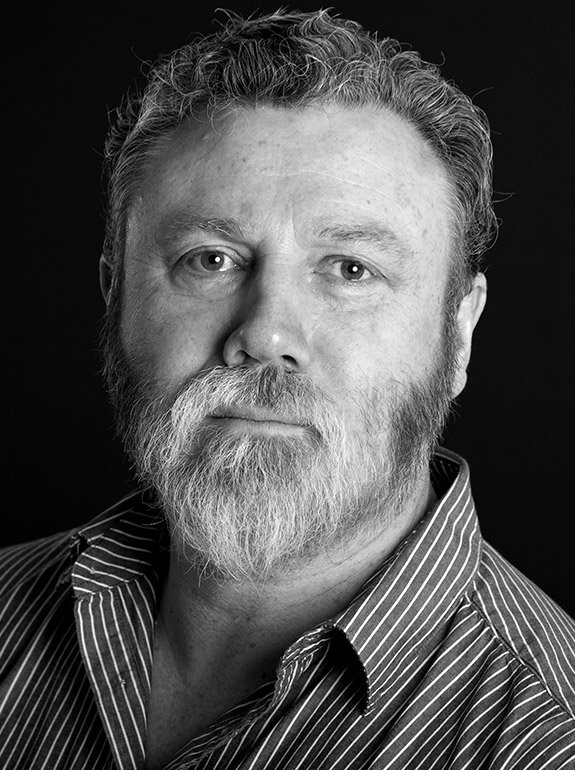 Rob Atkinson is a biologist who has spent many years in academia and the charity sector. He was Head of the Animal Department at Woburn Safari Park, Head of Wildlife at the RSPCA and Chief Executive Officer at the Elephant Sanctuary in Tennessee. His work has involved long periods living and working in Africa and the USA, but his long-term home is rural Herefordshire.

He is the author of Moles, published by Whittet, numerous book chapters, scientific papers and technical reports, and has appeared in interview many times on television and radio in the UK and US.

He has a BSC from London University, MSc and doctorate from Oxford, all in zoology. His MA in Creative Writing from the University of East Anglia was awarded a Distinction and the Lorna Sage Memorial Fund Prize for Work of Outstanding Merit.

Robert has appeared on BBC Radio 2 on the Chris Evans Breakfast Show discussing moles in Britain.