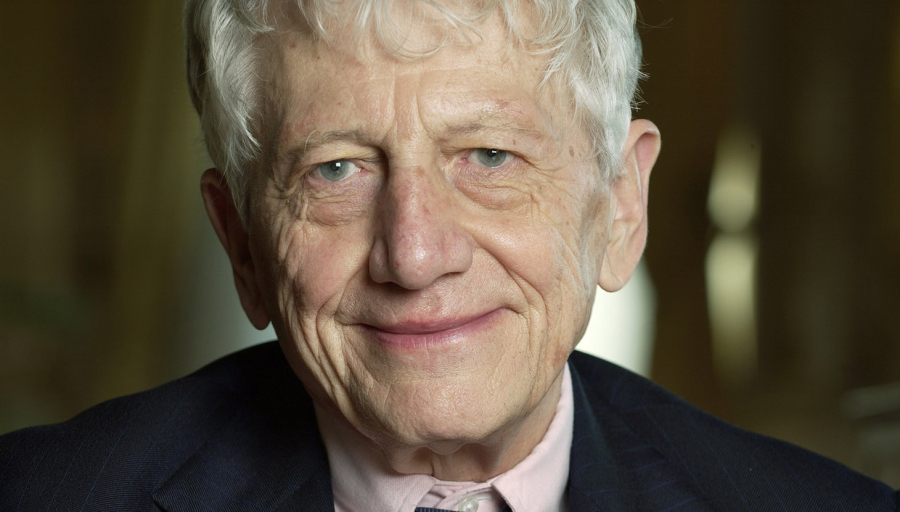 Sir Peter Geoffrey Hall FBA was an English town planner, urbanist and geographer. He was the Bartlett Professor of Planning and Regeneration at The Bartlett, University College London and president of both the Town and Country Planning Association and the Regional Studies Association. Hall was one of the most prolific and influential urbanists of the twentieth century. He was known internationally for his studies and writings on the economic, demographic, cultural and management issues that face cities around the globe. Hall was for many years a planning and regeneration adviser to successive UK governments. He was Special Adviser on Strategic Planning to the British government (1991–94) and a member of the Office of the Deputy Prime Minister’s Urban Task Force (1998–1999). Hall is considered by many to be the father of the industrial enterprise zone concept, adopted by countries worldwide to develop industry in disadvantaged areas.

Cities of Tomorrow: An Intellectual History of Urban Planning and Design in the Twentieth Century (1988)