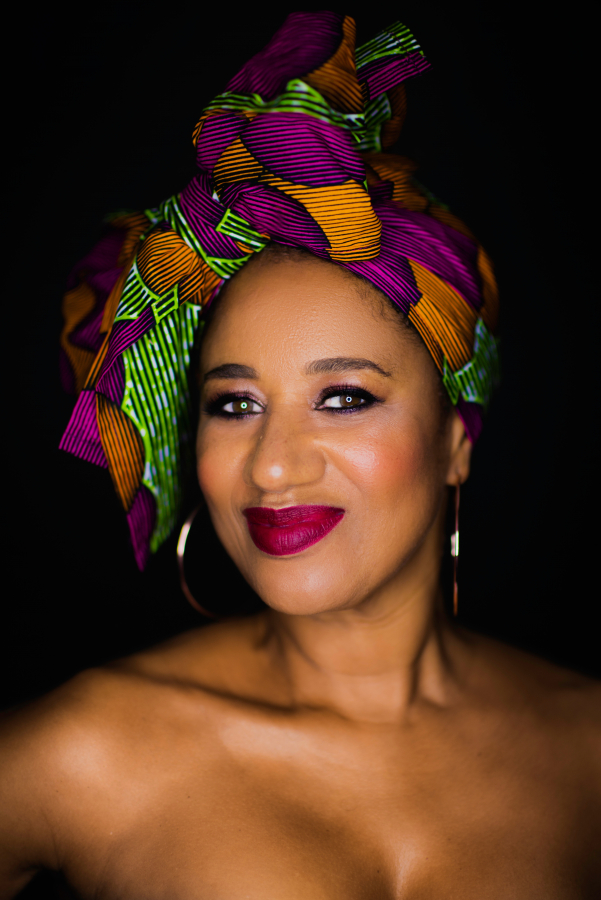 Pepsi Demacque-Crockett has enjoyed a long and fulfilling career within the entertainment industry through the 80‘s and 90‘s and being part of the popular pop band “WHAM!” and later part of the duo “Pepsi and Shirlie” which allowed her to travel the world and perform at the highest level. She also went on to work on the West End Stage and Musical touring productions. Her parents arrived in Britain from the Island of Saint Lucia in the Mid 1950’s and settled in West London. She grew up surrounded by a vibrant Caribbean community with music as her back drop. She now lives on the island of Saint Lucia the country of her parents birth but is still a London girl at heart. In 2021 she co-wrote a memoir with singing partner Shirlie Kemp entitled “Pepsi & Shirlie – It’s All in Black and White”. A story about friendship, love, loss and life in and out of the music industry.