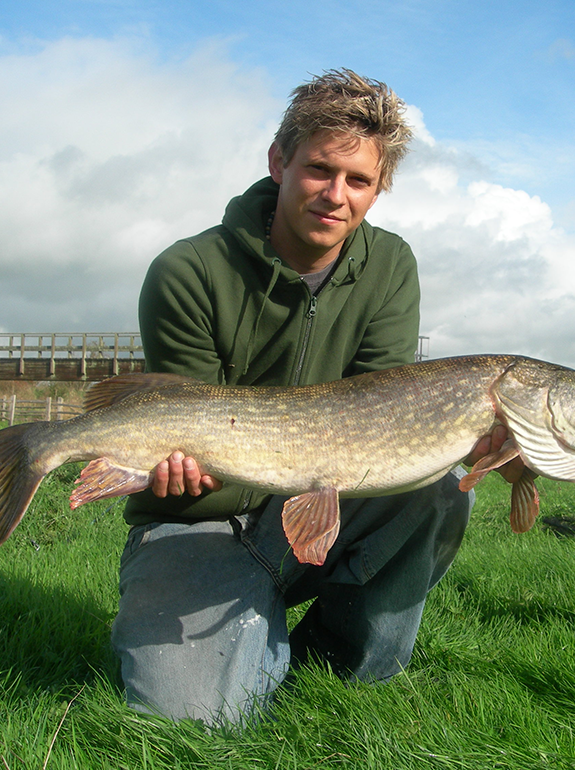 Nick Weston is a foraging expert, broadcaster and chef. He grew up in the Ashdown Forest in Sussex and spent much of his youth grubbing about in the woods, fishing, shooting and building camps. After studying Archaeology, specialising in Hunter-Gatherer Societies, he decided to forego digging holes for a living and headed to London to work in the events industry as both a set designer and chef.

In 2007, Nick spent three months in the Cook Islands as the resident ‘survival expert’ for the Channel 4 series Shipwrecked, where he passed on his skills to his fellow islanders. In 2009, longing to quit the London rat race, he headed to the Sussex countryside and began work on his home for the next six months: a treehouse. The aim was to live as self-sufficiently as possible, completely off-grid as a 21st century hunter-gatherer. As a result of this experience,

Nick’s first book, The Tree House Diaries: How to Live Wild in the Woods, was published by Anova Books in 2010. He has also written a column for Reader’s Digest, featured in his tree house on numerous news broadcasts and radio shows and been interviewed by national newspapers.

His foraging & Cookery school ‘Hunter Gather Cook’ was established in March 2011 with the construction of the HQ. Nick’s vision was to create a ‘Hunter-Gatherer’ school that blended a mixture of foraging, animal butchery, outdoor cookery techniques and bushcraft with an emphasis in living comfortably in the great outdoors and creating high-end dishes using wild produce. Hunter Gather Cook runs a huge range of seasonal and specialist courses from deer in day and mushroom hunting to home brewing and wild cocktails- they received glowing reviews for their workshops at Wilderness Festival in 2013.

Nick is also sponsored by Element, the biggest skatebrand in the world, and is involved with their advocate program teaching wilderness skills on skatecamps across Europe and consulting on all things wild.