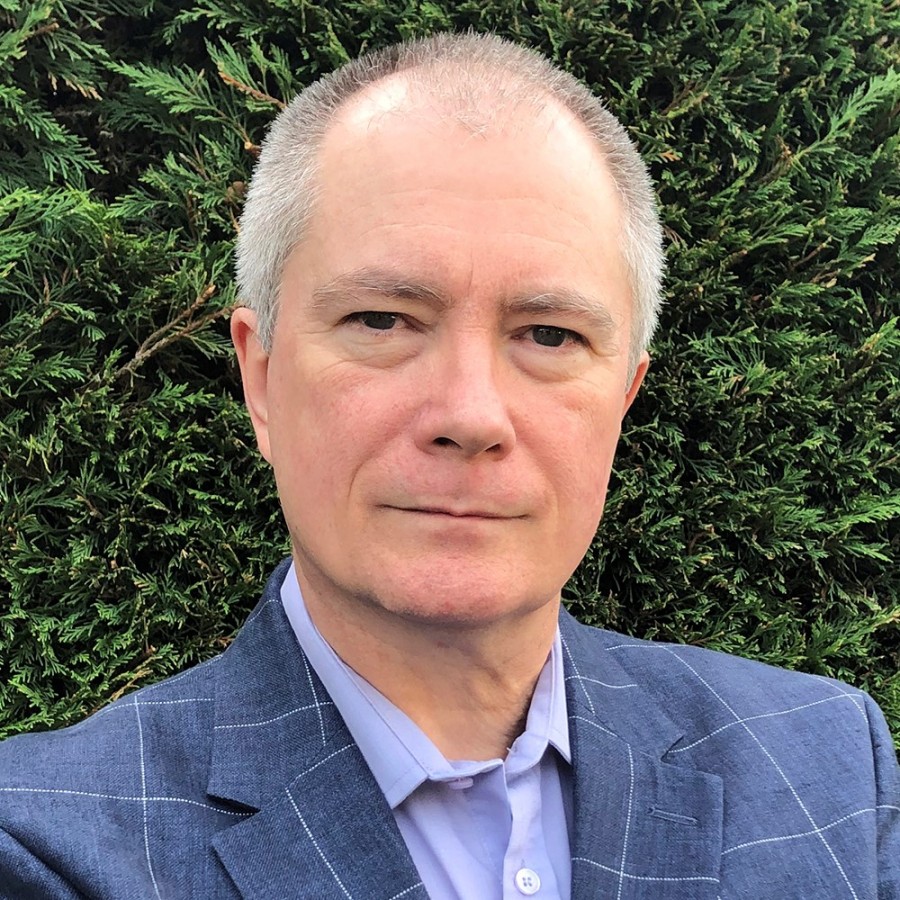 Born in Croydon, Surrey in 1959, Neil Daws has been a decent waiter, an average baker and a pretty good printer but most notably a diligent Civil Servant, retiring in 2015 after 33 years, 20 spent in security and counter terrorism. Other short-term jobs taken many years ago include enthusiastic tin-rattler for the Royal National Institute for the Blind, a dog-fearing leaflet distributor and a sticker-on of cork tiles in a hotel foyer.

Enthralled by real life tales of adventure and exploration (Sir Ranulph Fiennes is one of his heroes – although cutting off frostbitten fingers with a hacksaw seems a bit extreme), he became a hiker, skier, lover of travel, history and maps, and is a long-standing Fellow of the Royal Geographical Society. Following the death of his father and uncle from heart disease in 1981, he became a volunteer fundraiser and was humbled when awarded an MBE for charitable services in 2006.

A graduate in psychology from the Open University, he completed a further course on forensic psychology at the University of Kent. He is finally making use of this and his interest in history to write historical crime featuring serial killers and all manner of unsavoury people. An alumnus of the Curtis Brown Creative school, he achieved Highly Commended in the Blue Pencil Agency’s First Novel Award 2019 and is currently working on his debut novel.

Most importantly, he lives in his adopted county of Kent with his lovely wife and two daughters.