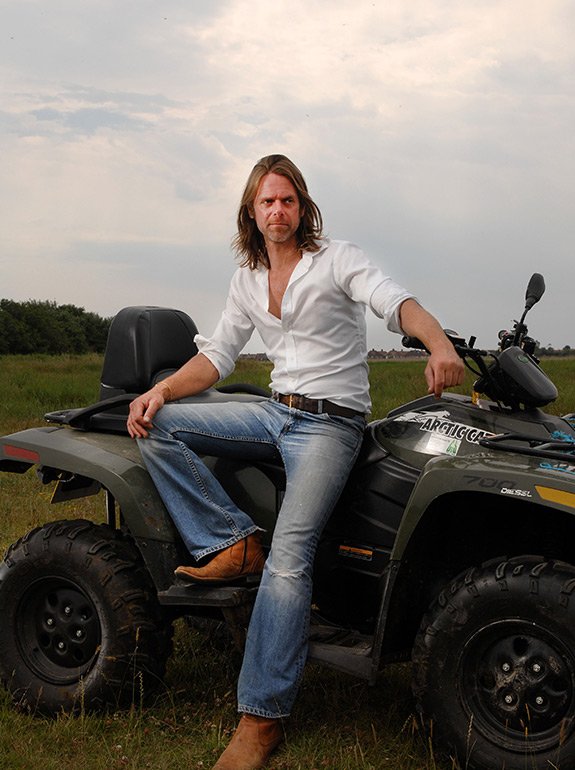 Mike Fairclough is the Headmaster of West Rise Junior School in East Sussex and author of “Playing With Fire”. Over the years, his initiatives at the school have received national and international acclaim and have been featured on the BBC, Channel 4, ITV and in most of the national newspapers. He teaches his pupils countryside management skills, such as using shotguns, lighting fires and fishing and manages over 120 acres of farmland attached to the school. The pupils, most of which are from deprived backgrounds, exceed all academic targets by the time they leave the school. Mike was trained in Fine Art, at Hornesy School of Art, prior to becoming a teacher. These formative years influenced his creative approach to education and writing and inspired his unconventional approach to life. He lives in East Sussex and in London with his wife and four children.