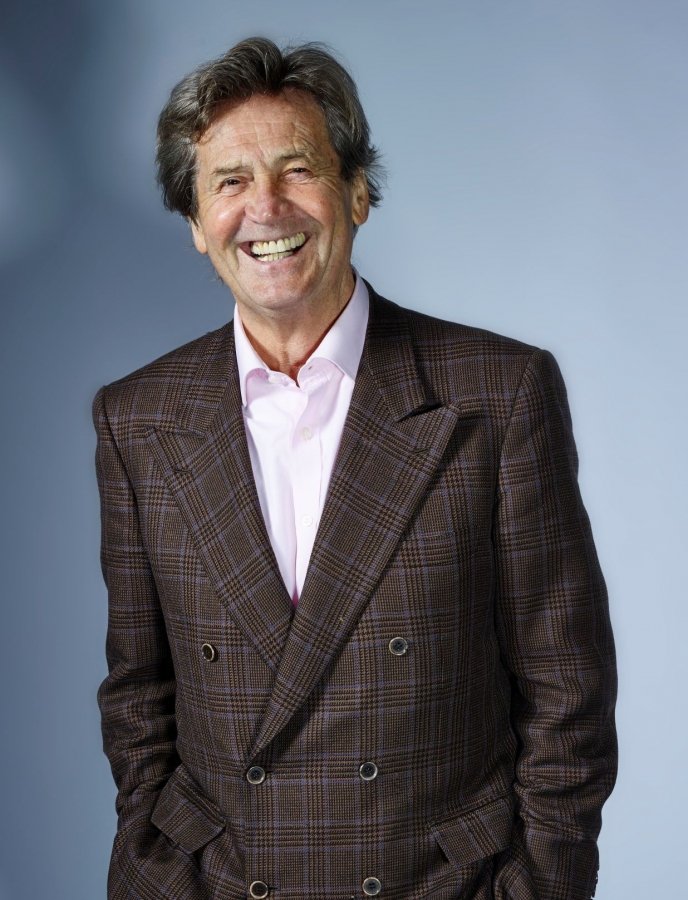 Melvyn Bragg was born in Wigton, Cumbria in 1939.  He went to the local Grammar School and then to Wadham College, Oxford.  He joined the BBC in 1961, and published his first novel For Want of a Nail in 1965.  By that time he had become a Director on Huw Wheldon’s Arts programme Monitor.  He worked with Ken Russell on The Debussy Film and again on The Music Lovers starring Glenda Jackson, andIsadora starring Vanessa Redgrave; he wrote the screenplay for Jesus Christ Superstar and for Play Dirty starring Michael Caine.  He left the BBC and continued to write novels which include The Hired Man (Time Life Silver PEN Award), The Soldier’s Return (WH Smith Literary Award), Without A City Wall (Mail on Sunday John Llewellyn Rhys Prize), A Place In England, Son of War and Crossing The Lines (all three were nominated for The Man Booker Prize), Now Is The Time(Parliamentary Book Award 2016). Howard Goodall wrote a successful musical based on The Hired Man.  There have also been non-fiction books – The Adventure of English, The Impact of The King James Bible, On Giants’ Shoulders, Rich: The Life of Richard Burton, William Tyndale: A Very Brief History.  Most of his novels are set in his native Cumbria.

In 1977 he started The South Bank Show for LWT which he continues to edit and present for Sky Arts.  He has presented the Radio 4 programme on Science, History and Religion, In Our Time, since 1998.

He is an Honorary Fellow of the Royal Society and of The British Academy. He was given a Peerage in 1998 and a Companion of Honour in 2017.  He is a member of Chelsea Arts Club and The Garrick.