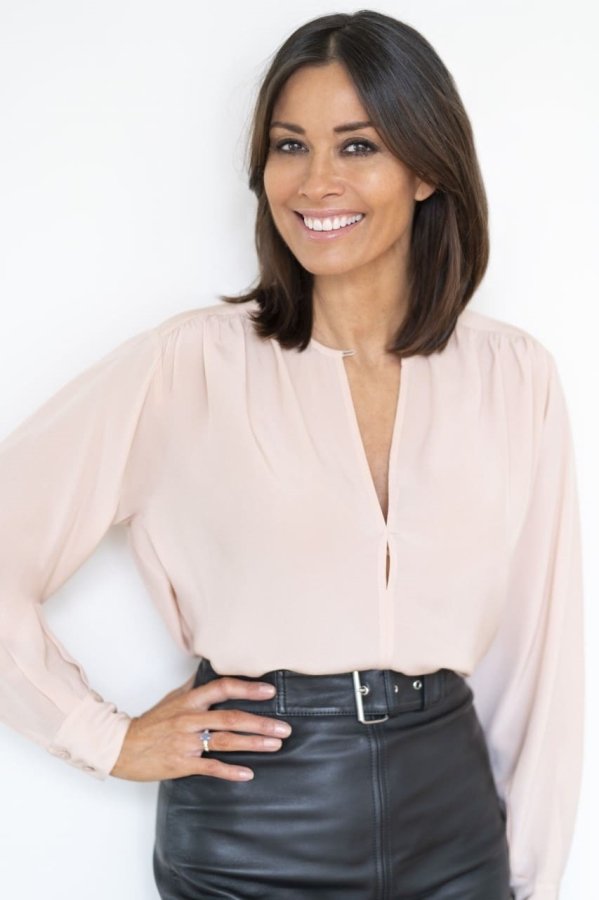 Television and radio presenter, Melanie Sykes, has long been a familiar voice on and off screen. After reporting on the Big Breakfast show, Melanie has since gone on to present documentaries, the BAFTA awards and co-host an array of programmes including Let’s Do Lunch with Des and Mel and BBC Radio 2’s Going out with Alan Carr. In recent years, Melanie has hosted Channel 4’s The Great Pottery Throw Down. Melanie is the founder and editor-in-chief of the online magazine, The Frank Magazine.

Melanie has used her platform to raise awareness of Autism after her son was diagnosed, aged 3. Whilst researching how the U.K education system is failing those with Autism, it was suggested that she, too, displayed autistic characteristics. In November 2021, Melanie was diagnosed with Autism aged 51. Melanie has described her diagnosis as ‘life-affirming’ and wants to encourage others to see neurodivergency as something to be celebrated.