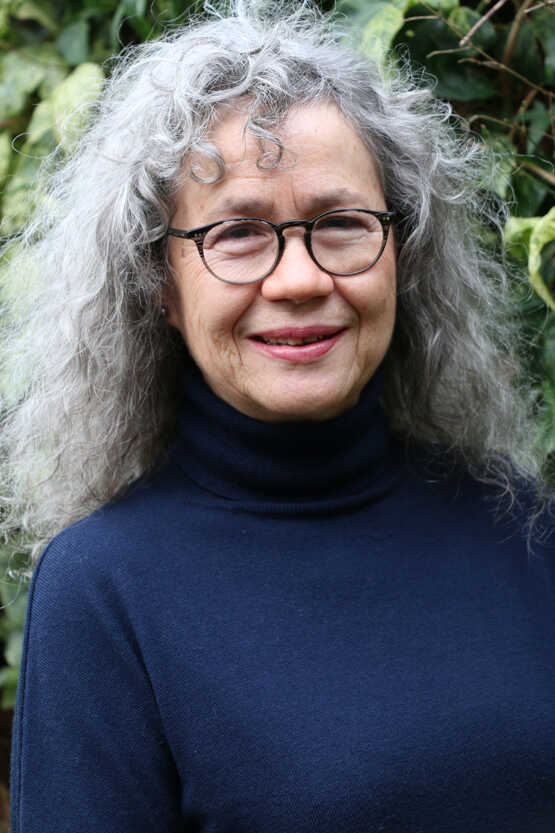 Marsha Rowe was born in Sydney, Australia, where she worked on the early satirical magazine Oz, and then Vogue, before leaving for London in 1969. After returning to work for Oz, then helping to start the newspaper Ink, intended to ‘bridge the gap between the underground and the straight press’, and being part of the defence team on the notorious Oz obscenity trial for the school kids issue No.28, she co‐founded the feminist magazine Spare Rib, and started to write.

Since then she has worked as an editor and a writer. She has lived in London and for some years in Leeds, and recently moved to Norwich. She has published and contributed to themed anthologies of fiction, co‐written a popular history, and set up a series of life-writing courses, Your Life’s Word. She is currently writing a memoir, 1964 to 1975, covering her magazine years.