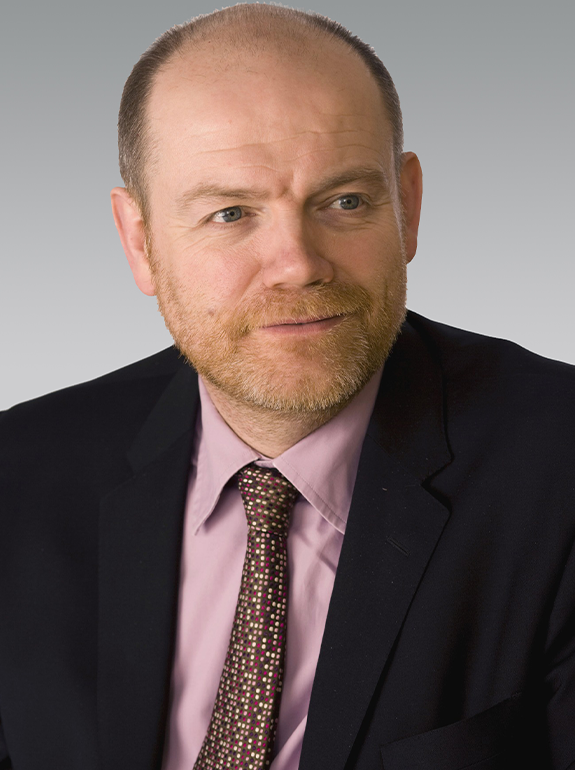 Mark Thompson has spent more than thirty years in journalism and media. He worked for the BBC as researcher, film director, producer, news editor and channel controller before becoming chief executive of Channel 4 in 2002. He returned to the BBC as Director-General two years later and oversaw two general elections as editor-in-chief, as well as the 2012 London Olympics and programmes as varied as A History of the World in 100 Objects and Sherlock. He is currently the president and chief executive officer of The New York Times Company and lives in New York City. For the past two decades, he has focused on digital innovation in journalism and broadcasting, launching the BBC i-Player and numerous digital news products at the BBC and The New York Times. Mark Thompson was educated at Stonyhurst College and Merton College, Oxford. He is married with three children.