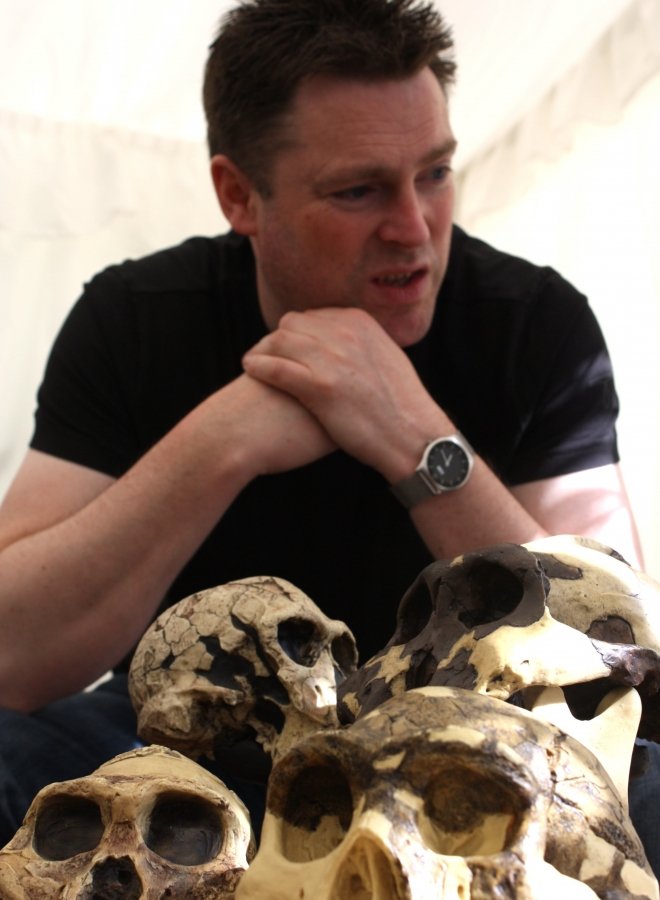 Mark Maslin FRGS, FRSA is a Professor of Earth System Science at University College London. He is a Royal Society Industrial Fellow working with Rezatec Ltd, a company he co-founded. As a leading scientist with expertise in global and regional climatic change, he has published over 165 papers in journals such as Science, Nature, and The Lancet. He has been awarded grants of over £60 million from Research Councils, Industry, NGOs, Charities and the UK Government. Maslin appears regularly on radio and television, including: BBC One Climate Change: The Facts, Dispatches, Newsnight, Time Team, The Today Programme, In Our Time, the Briefing Room as well as the BBC, Channel 5, CNN, BBC World Service, and Sky News. He has written 10 books and over 50 popular articles (including blogs for The Conversation which have been read over 2.5 million times). His books include ‘Climate Change: A Very Short Introduction’ (OUP, 2014) which has been translated into seven languages, ‘The Cradle of Humanity’ (OUP, 2017) and the bestseller ‘The Human Planet’, co-authored with Simon Lewis (Penguin, 2018) and translated into eight languages. He was one of the lead authors on the 2009 Lancet report “Managing the Health effects of climate change” and is part of the annual Lancet Countdown on health and climate change. He is a Royal Society Wolfson Research Scholar and was included in Who’s Who for the first time in 2009.