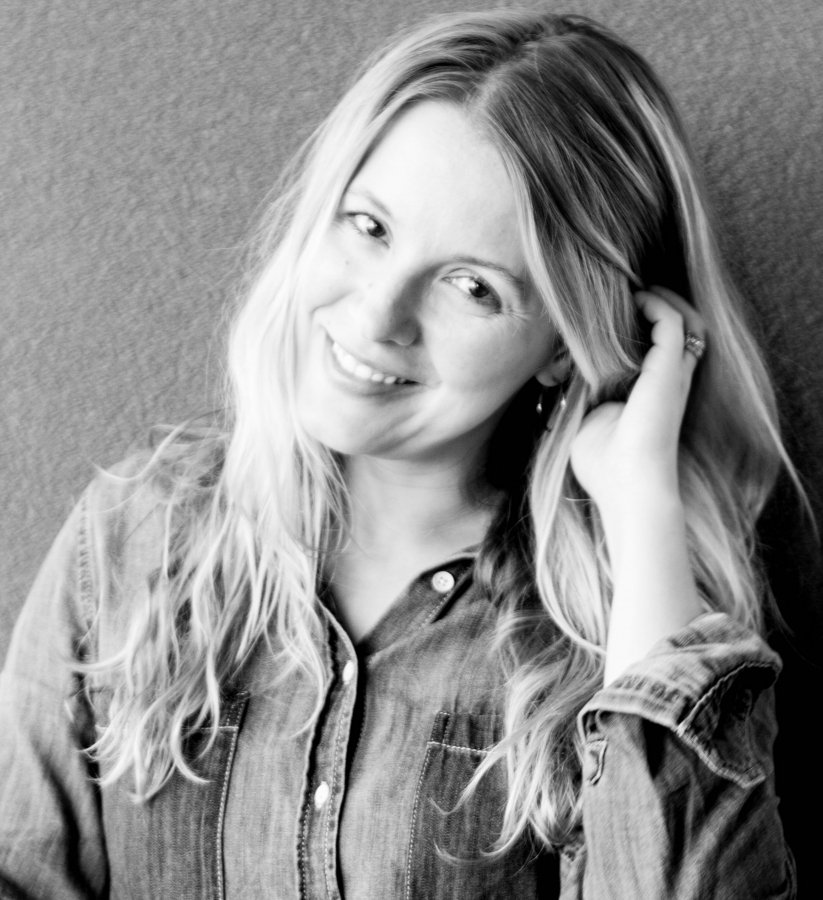 Malwina Gudowska is a Polish-Canadian award-winning writer, editor and linguist. She began her journalism career as a magazine editor in Canada, where she also taught magazine writing at the university level and launched multiple other publications. Her writing has appeared in the Financial Times, Vogue, ELLE, The Globe and Mail and more. Her article on raising multilingual children won a National Magazine Award and was included in “The Best Canadian Magazine Articles” anthology.

After completing her MA in Linguistics at University College London (UCL), she began her PhD in Applied Linguistics at Birkbeck, University of London. Her research focuses on language and emotions, looking at mothers raising multilingual children. In addition to writing about language, she regularly consults on multilingualism, acquiring the title of “notable linguist,” courtesy of Vogue. She lives in London with her partner and two children.