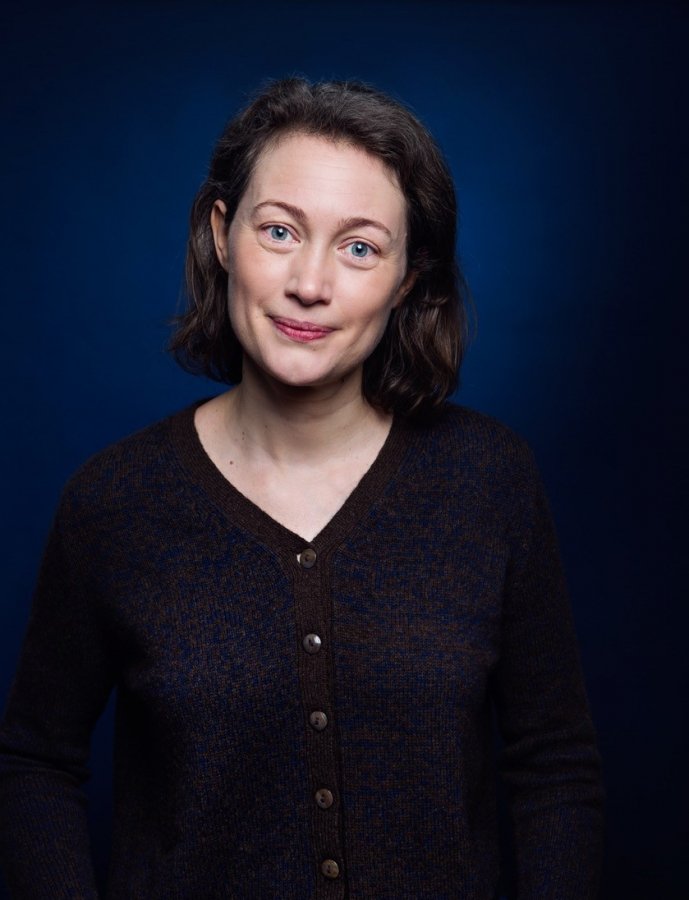 Lydia Wilson is a fellow at the Centre for the Resolution of Intractable Conflict, Harris Manchester College, University of Oxford and an affiliated scholar at the Faculty of Asian and Middle Eastern Studies, University of Cambridge. She also holds affiliations at Erbil International University, Iraq, the Ralph Bunche Institute, the Graduate Center, City University New York and ARTIS International. She is the permanent chair of a panel exploring social conflict at the World Federation of Scientists, a regular participant at the Security and Human Behaviour group (Cambridge UK, Harvard, Carnegie Mellon), a senior fellow at the Institute for Strategic Dialogue and a Volkan Scholar at the International Dialogue Initiative.

Lydia has a BA in Natural Sciences, an MPhil in History and Philosophy of Science and a PhD in medieval Arabic philosophy, all from the University of Cambridge. Her first postdoc position was a Newton fellowship at Cambridge in heritage studies, and then came the transition to contemporary Middle Eastern studies with a Mellon fellowship at the Graduate Center, City University New York. Now Wilson explores motivations to commit extreme violence in her present position at the University of Oxford, and works as a consultant to mitigate the problem of radicalisation across the world for clients such as governments and UN agencies, providing regular briefings and reports.

She also writes journalism on radicalisation (an article on ISIS in The Nation garnered over 1.5 million unique hits) and other topics from the Middle East (most recently with an article on Syrians in Jordan for the New York Review Daily), regularly reviews for the Times Literary Supplement, and is the founding editor of the Cambridge Literary Review

Current research is fieldwork based, involving extensive interviewing, mostly in the Middle East and North Africa, to explore the roots of extreme violence and to evaluate programmes designed to prevent and counter the messages of extremist groups. Fieldwork has been ongoing since 2011 (in Iraq), though contact with the region has been for far longer, with a move to Dubai in 2003 and a year in Syria 2005-6 to learn Arabic for the PhD work (a translation of a 10th century philosophical text).

Alongside academic research and popular writing, Wilson is the presenter for a 3-part documentary on the history of writing for the BBC, which will be airing in 2020. This has led to further interest from directors and producers and there are talks in progress for presenting a series on reintegration of returning fighters from ISIS, which would have directly publicity relevance for a book on violent extremism. Wilson gives talks to extremely varied audiences, from the highest academic level (of Harvard, Oxford and Cambridge) to local historical associations, senior citizens homes and schools.