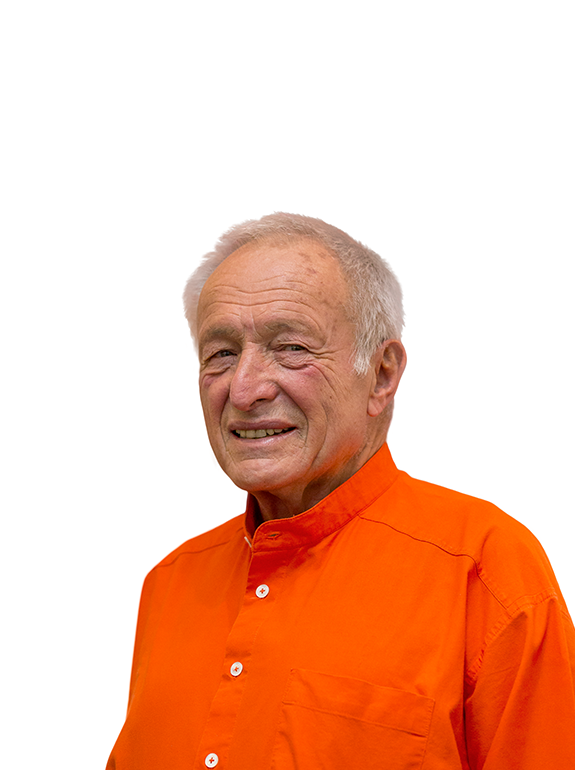 Lord Richard Rogers was born in Florence in 1933. He was educated in the UK and then at the Yale School of Architecture. Richard and his partners have been responsible for some of the most radical designs of the twentieth century, including the Pompidou Centre, the Millennium Dome, the Bordeaux Law Courts, the Leadenhall Building, and Lloyd’s of London.

He chaired the Urban Task Force, which pioneered the return to urban living in the UK, was chief architectural advisor to the Mayor of London, and has also advised the mayors of Barcelona and Paris. He is married to Ruth Rogers, chef and owner of the River Café in London. He was knighted in 1991 and made a life peer in 1996. He has been awarded the Légion d’Honneur, the Royal Institute of British Architects’ Royal Gold Medal, and the Pritzker Prize, architecture’s highest honour.