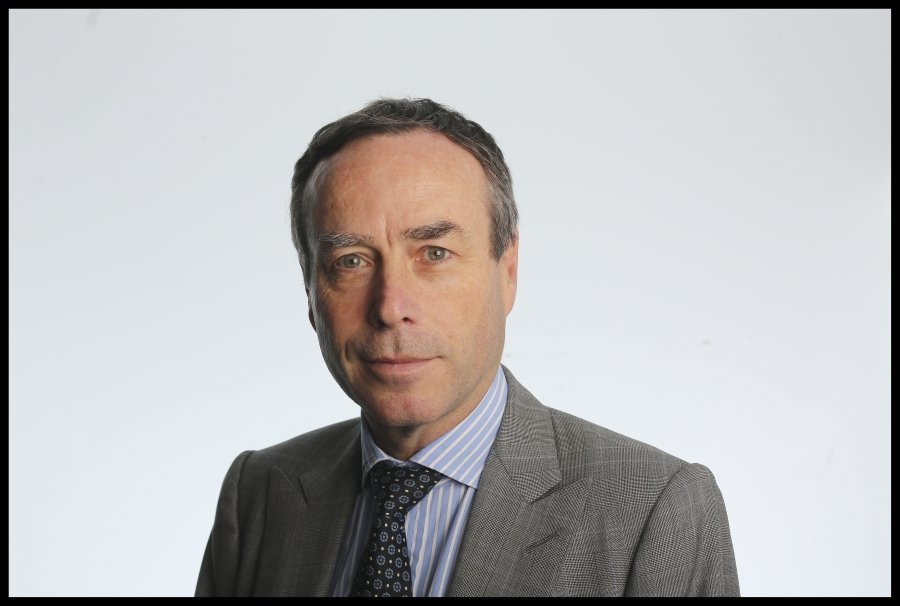 Lionel Barber is a writer and broadcaster. Between 2005 and 2020, he served as editor of the Financial Times. During his tenure, the Financial Times transformed itself from a print-led newspaper into a global, multichannel news organisation, winning multiple awards for its journalism. These include UK Newspaper of the Year three times, as well as Overseas Press Club, Gerald Loeb and Society of Publishers in Asia awards.

Lionel has co-written several books and lectured widely on foreign affairs, international economic policy and business matters. He appears regularly on TV and radio. As Financial Times editor, he interviewed many of the world’s leaders in business and politics, including US Presidents Donald Trump and Barack Obama, President Vladimir Putin of Russia, Chancellor Angela Merkel of Germany and President Hassan Rouhani of Iran.

Lionel has received several distinguished awards for his contribution to journalism and to the transatlantic community. In February 2009 he was awarded the St George’s Medal and in 2018 he received the Media Society’s annual award for his outstanding contribution to journalism. He is also Chairman of the Tate Board of Trustees and trustee of the Carnegie Corporation in New York.