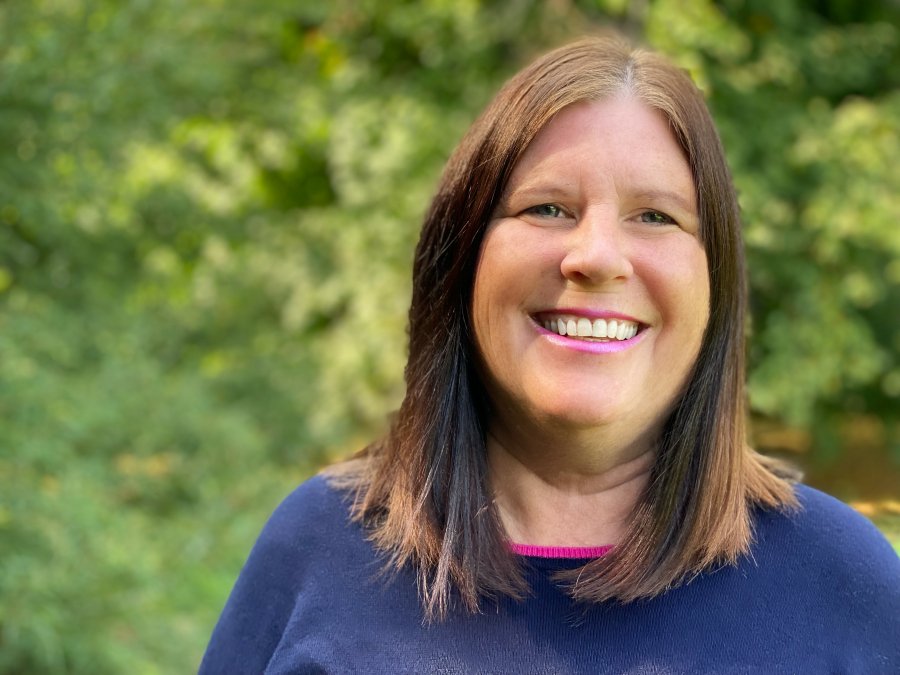 For over 20 years Kirstie Pelling has been travelling, adventuring, parenting and creating magic with words. She’s now weaving that magic into fiction about the digital world. Her debut novel, Life’s a Catastrophe is out with Bonnier’s Embla Books in 2022 and follows the misadventures of Instagram ‘Catfluencer’ Aly Meadows.

Kirstie began her career as a Promotions Director for BBC Creative Services. Alongside this she worked as a freelance writer and journalist, producing features for a wide range of newspapers and magazines.

During a honeymoon gap year, she cycled 6000 kilometres in South America with her new husband and the couple created The Family Adventure Project. The lifelong website and parental pact aims to inspire families around the world to travel and have fun together. Kirstie was awarded the British Guild of Travel Writers’ Travel Blogger of the Year Award in 2016, 2018 and 2019 for her colourful accounts of their long-distance cycling adventures. These included biking end to end of New Zealand with two toddlers in trailers, cycling across the Baltic countries on a tandem and a triplet with tweens and interrailing from home to Istanbul with three teenagers and five folding bikes.

Moving to Cumbria she became a columnist for Cumbria Life Magazine and co-wrote Heft Like the Herdwick for BBC Radio Four. She has been Poet in Residence for Cumbria Tourism’s Go Lakes Travel and Lonely Planet Kids. She was once captured by BBC TV wandering the fells dressed as Wordsworth’s lonely cloud. Her kids have begged her never to do anything like that again.