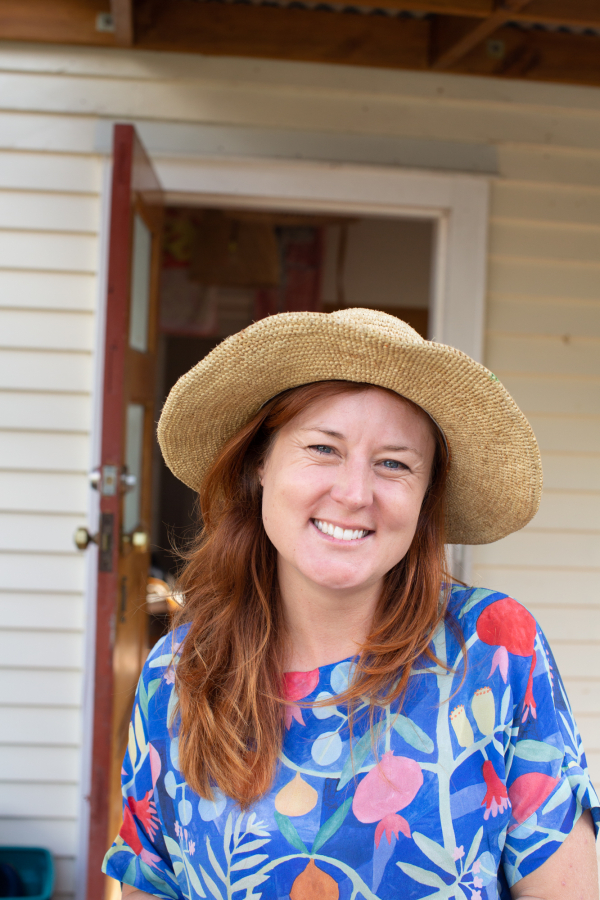 Kate Evans is an award-winning journalist and nature writer from New Zealand, with endless curiosity about the natural world, science, languages, cultures, and people—and a healthy obsession with the feijoa, a small green South American fruit.

Her feature articles and news stories have been published in The Guardian, The Observer, Scientific American, National Geographic, Undark, and BioGraphic.  She is a regular contributor to New Zealand Geographic magazine and has won multiple national media awards in New Zealand for science and environmental journalism and feature writing.

She has also worked as a television producer and video journalist for the BBC, ABC, TVNZ, and the Washington Post, reporting from West Africa, Indonesia, the Whanganui River and the 2019 Christchurch mosque shootings.  She is fluent in Spanish and has had many adventures in the cities and forests of South America.

Kate lives with her family in Raglan on New Zealand’s wild west coast, and is working on her first book.