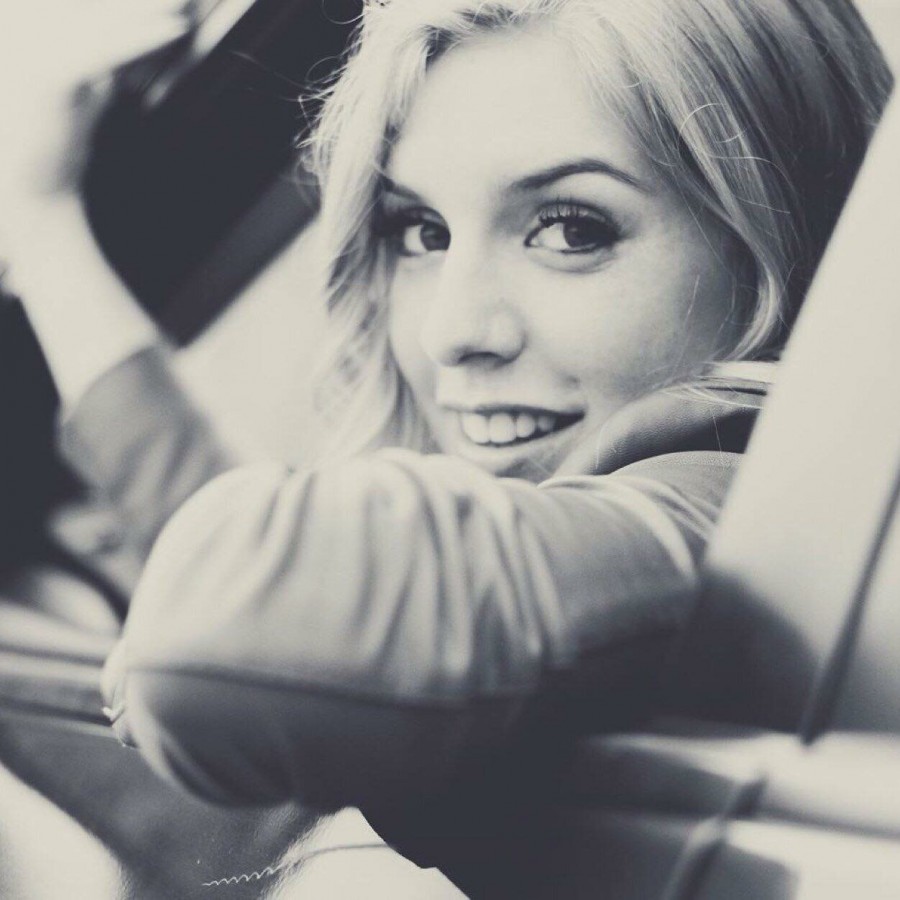 Dr Kaitlyn Regehr is a Senior Lecturer in digital and modern culture, who writes and presents on gender and relationship cultures in the age of Web 2.0. She is committed to making academic ideas accessible through broadcasting and interactive new technology and has created documentary content for the BBC, iTunes, Toronto International Film Festival and ARTE (FR) – and has served as a topic specialist for BBC World.

Her current projects include a commissioned documentary for BBC3 on online misogyny and digital “INCEL” (Involuntary Celibates) communities; presenting a new podcast series, How Researchers Change The World for Taylor & Francis; and a commission from the Mayor of London with Professor Jessica Ringrose (UCL), which used digital storytelling and a survey of 2000 Londoners to map women’s experiences of public advertising.

Regehr’s book with photographer Matilda Temperley(Oxford University Press, 2017) is on one of America’s first sex workers’ unions. She serves as a Senior Lecturer at the University of Kent and holds a doctorate from King’s College London.