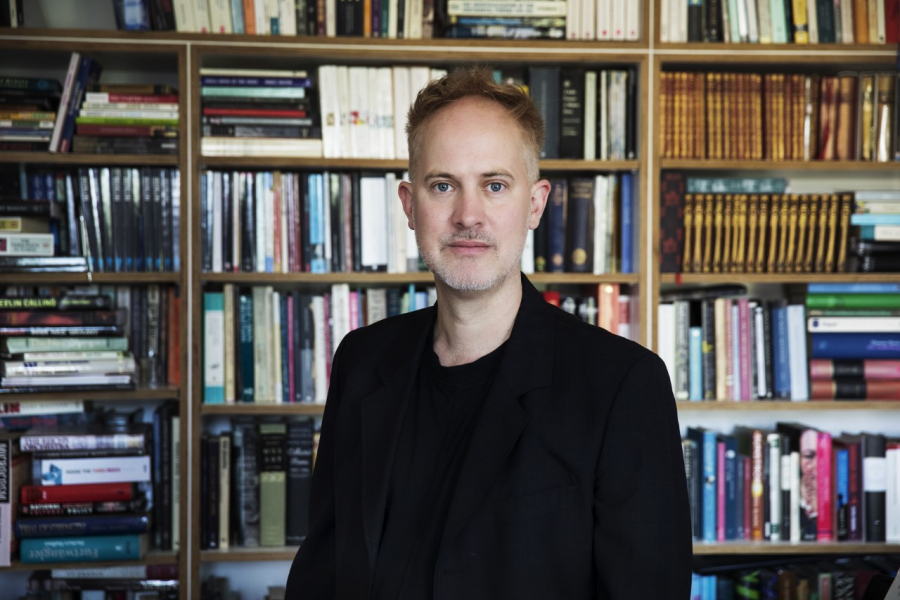 Joseph Pearson is a writer and cultural historian based in the German capital. He is the author of two books, My Grandfather’s Knife (HarperCollins, The History Press, 2022) and Berlin (Reaktion/ U Chicago Press distr., 2017). His short fiction, poetry, journalism, and literary non-fiction appear regularly in literary journals, and other outlets such as the BBC and Newsweek. He is also the house essayist of the Schaubühne, Berlin’s best known avant-garde theatre. Born in Edmonton, Canada, Pearson received his doctorate in modern history from the University of Cambridge and previously lectured in the Core Curriculum of Columbia University in New York City. He now lectures at a German university and peace project, the Barenboim-Said Akademie.