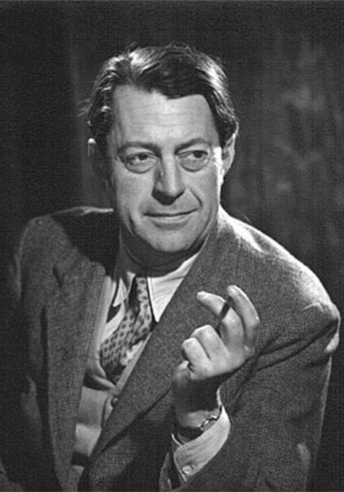 Moore was a naturalist, and his love of the countryside was central in his work. Long before conservation became fashionable, John Moore spoke of the threat to our countryside from technological progress. The relevance of his writings is even more keenly felt in today’s climate of environmental upheaval.

Moore’s best selling trilogy, published in the immediate post-Second World War years – Portrait of Elmbury, Brensham Village and The Blue Field – was followed by a series of novels and self-styled ‘country-contentments’.

He contributed a weekly column on rural matters to the Birmingham Mail for eighteen years and was a frequent broadcaster on Midland’s radio. A talented naturalist from schooldays, he was an early campaigner for the preservation of everything connected with the rural scene. He fought to conserve the architectural heritage of Tewkesbury, his native town, and was also the founder and driving force behind the Cheltenham Literary Festival.