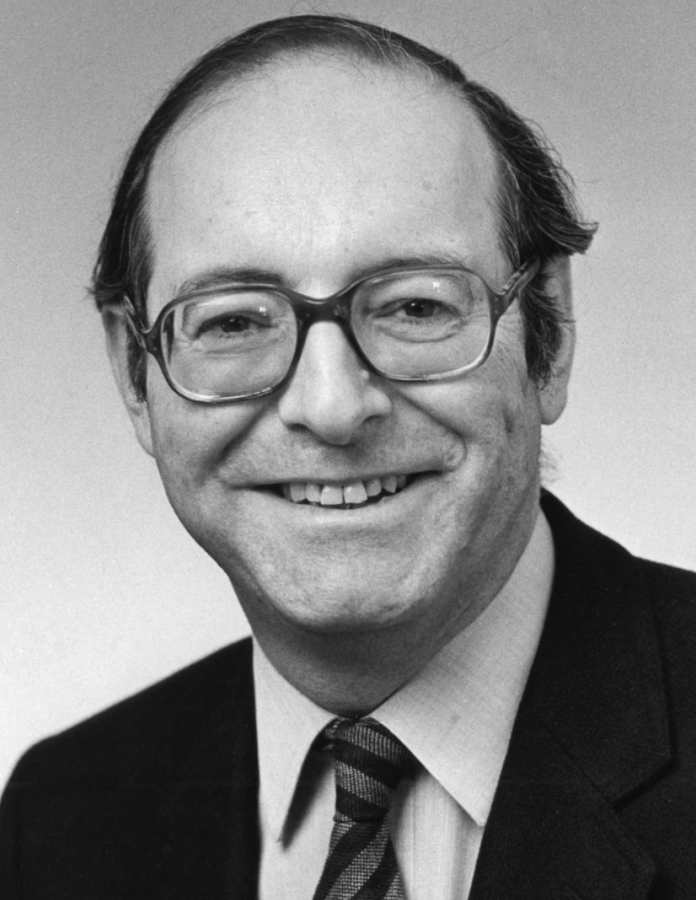 John Gross was a leading intellectual, writer, anthologist, and critic.  A former editor of The Times Literary Supplement, he was the theatre critic of The Sunday Telegraph. For a number of years Gross was a senior book and culture critic on the staff of The New York Times, in New York. He also worked as assistant editor on Encounter and as literary editor of The New Statesman and Spectator magazines. His books include the classic study The Rise and Fall of the Man of Letters, and the widely-acclaimed Shylock: Four Hundred Years in the Life of a Legend. In addition, he edited several well-reviewed anthologies, among them The Oxford Book of Essays and The Oxford Book of English Prose. He died in 2011.

Shylock: Four Hundred Years in the Life of a Legend (1993, winner of the Heinemann Prize of The Royal Society of Literature)

A Double Thread: A Childhood in Mile End and Beyond (2001)

Dickens and the Twentieth Century (reissued 2008)

His works as an editor and anthologist include:

After Shakespeare: Writing Inspired By the World’s Greatest Author (2002)