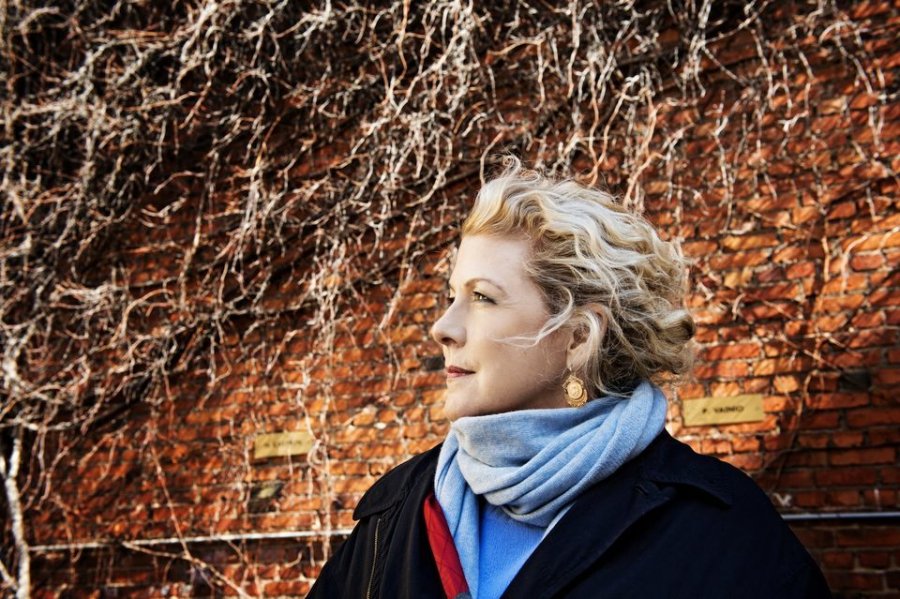 Jennifer Clement is President Emerita of PEN International and the only woman to hold the office of President (2015-2021) since the organization was founded in 1921. Under her leadership the groundbreaking PEN International Women’s Manifesto and The Democracy of the Imagination Manifesto were created.

Clement is author of the novels A True Story Based on Lies, The Poison That Fascinates, Prayers for the Stolen, Gun Love and Stormy People as well as several poetry books including Poems and Errors, which will come out in Sweden in 2023.  Clement also wrote the acclaimed memoir Widow Basquiat on New York City in the early 1980’s and the painter Jean-Michel Basquiat, which NPR named best book of 2015 in seven different categories.  Her memoir The Promised Party will be published in 2023.

Clement is the recipient of many awards including the Sara Curry Humanitarian Award, HIP Award for contribution to Latino Communities by the Hispanics in Philanthropy (HIP) Organization and both Guggenheim and NEA Fellowships.  Clement’s books have twice been a New York Times Editor’s Choice Book.  Prayers for the Stolen  was the recipient of the Grand Prix des Lectrices Lyceenes de ELLE(sponsored by ELLE Magazine, the French Ministry of Education and the Maison des écrivains et de la littérature)  and a New Statesman Book of the Year, picked by the Nobel Laureate Kazuo Ishiguro. Gun Love was  an Oprah Book Club Selection as well as being a National Book Award and Aspen Words Literary Prize finalist.  Time magazine, among other publications, named it one of the top 10 books of 2018.

Clement’s books have been translated into 38 languages.